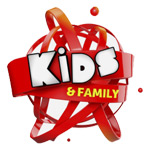 FremantleMedia Kids and Family and Nerd Corps released new information about their upcoming new CG-animated preschool series today. The show, which is titled Kate & Mim-Mim, follows the special friendship between a five-year-old girl named Kate, and her favorite plush bunny Mim-Mim—who becomes 10 times larger than life whenever Kate’s curiosity stirs her imagination, and unlocks the door to her fantastical imaginary world.

Created by the award-winning husband and wife team Scott and Julie Stewart, and produced and developed by Nerd Corps Entertainment. FremantleMedia Kids & Family Entertainment holds the exclusive worldwide distribution and licensing rights to the property outside of Canada. The (26 x 22 minutes/52 x 11 minutes) series is currently in production and slated to launch in 2014 on CBeebies in the UK.

You can check out more of FremantleMedia’s properties at this week’s Licensing Expo in Vegas (Stand No. P161). 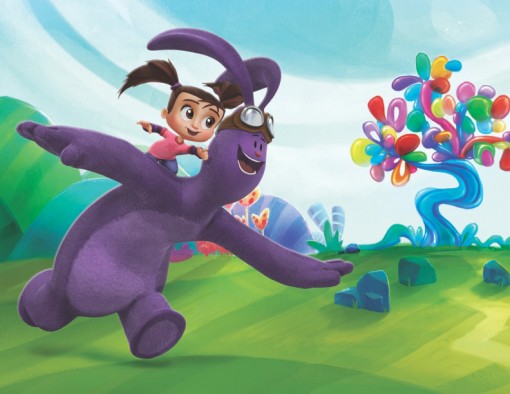