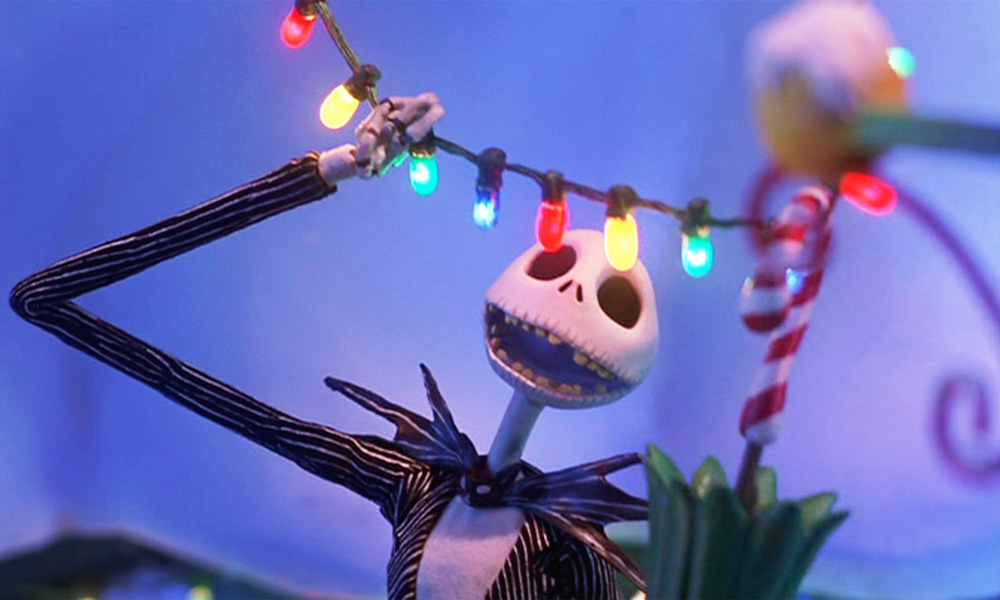 Freeform — Disney|ABC’s young-adult-targeted TV and On Demand channel — will be getting into the spooky spirit in a big way this year, extending its usual 13-night programming spectacular into “31 Nights of Halloween”! Starting October 1, fans will have an entire month of classic animated and live-action tricks and treats.

The 2018 event will be the exclusive television home for the live-action icon Hocus Pocus, marking its 25th anniversary this year, and will end with an all-day Sanderson Sisters marathon. Another highlight is Tim Burton’s The Nightmare Before Christmas — the stop-motion classic and gothy pop culture phenomenon also celebrates its 25th anniversary on October 29. (You can snag a special anniversary home video release starting Oct. 2!)

You can get more Tim Burton madness with his surreal and fantastical adaptations of Charlie and the Chocolate Factory (2005), Alice in Wonderland (2010). Dark Shadows (2012) and the Freeform premiere of Sweeney Todd: The Demon Barber of Fleet Street (2007). Go more retro with the original film adaptation of Willy Wonka & the Chocolate Factory, The Addams Family (1991), The Goonies and the Freeform premiere of The Witches of Eastwick. More highlights include the VFX-rich fairytale retelling Maleficent (another Freeform premiere), Rob Minkoff’s take on The Haunted Mansion, Jurassic Park and The Lost World.