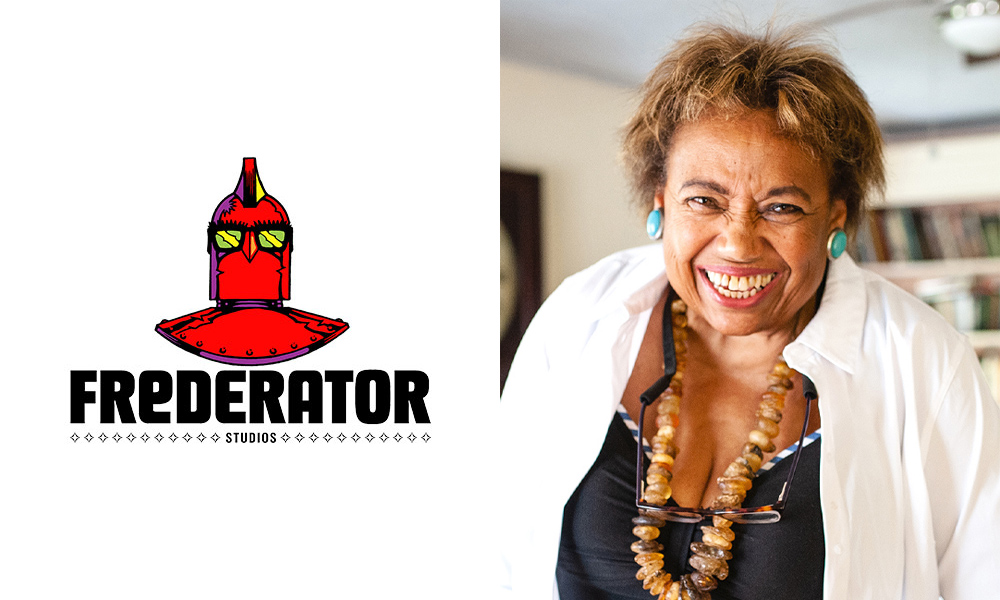 The animated series will further build on McGrath’s series of plays, Hidden Heroes, that were originally performed in “a Commedia dell’arte style on the streets of New York City by McGrath’s legendary Off Center Theatre.” The plays highlight the stories of African American Heroes throughout history “including Frederick Douglass, Crispus Attucks, Benjamin Banneker- to also feature women and people of other ethnic groups, who have been overlooked or left out of traditional history book curriculum.”

Shawnee’ Gibbs notes “It’s an honor to be collaborating with Abigail and Frederator on such a relevant and much needed series in the kids and family space. “Shawnelle Gibbs adds, “We’re so in love with this project and are excited about the potential it has to inspire the next generation of heroes.”

The initial idea of a Hidden Heroes series was sparked during a conversation that CEO of Frederator Studios, Michael Hirsh, and Abigail McGrath had “during the Renaissance House’s annual production of What to the Slave is the Fourth of July? by Frederick Douglass. Renaissance House has been producing this event for more than 20 years.”

McGrath spoke on Hidden Heroes and the collaboration with Frederator Studios, “Hidden Heroes is a passion project to spotlight underrepresented trailblazers. My desire is for it to be a co-viewing experience that makes history vivid and vivacious. There is no man in the world I trust more than Michael Hirsh and Frederator to bring these legends to life and into people’s hearts with dignity and humor.”

Hirsh adds, “As long time friends and collaborators Abigail and I agree that the timing could not be more perfect for an adaptation of these plays and historical stories into an animation series. We all need to know more about these ‘hidden heroes’.”