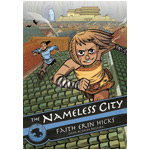 Frederator Studios, a WOW! Unlimited Media company, has entered an agreement with Recursion Media and Eisner Award winner Faith Erin Hicks to develop an animated series base on her The Nameless City graphic novels. The in-process trilogy centers on two teenagers — withdrawn Kaidu and street-smart Rat — who cand together to save their home from a tragic 30-year cycle of war.

“I have always been a giant nerdy fan of animation. In the ’90s whenever a new Disney animated movie came out, I was the kid sitting in the front row on opening night, singing along with every song (belated apologies to the rest of the people watching the movie with me). As an adult I remain a giant nerdy fan of animation, so to get the chance to see the characters of The Nameless City in animated form is absolutely thrilling,” said Hicks.

Frederator and Recursion are developing a 12 x half-hour, 2D animated miniseries which will cover the events of all three books. The first four episodes are due in 2018.

“Frederator Studios’ cartoon philosophy for nearly 20 years is to support the vision of creators with distinctive points of views,” said Eric Homan, VP of Development at Frederator. “Faith’s wonderful storytelling is just one of the reasons we’re fortunate to be part of this project. We’re eager to follow her creative lead on The Nameless City.”

The Nameless City trilogy is being published by First Second Books, with the second book The Stone Heart available Tuesday, April 4. Faith Erin Hicks (faitherinhicks.com) is a writer and artist living in Vancouver whose graphic novels include the Eisner-winning The Adventures of Superhero Girl. She is represented by Bernadette Baker-Baughman of Victoria Sanders & Associates. 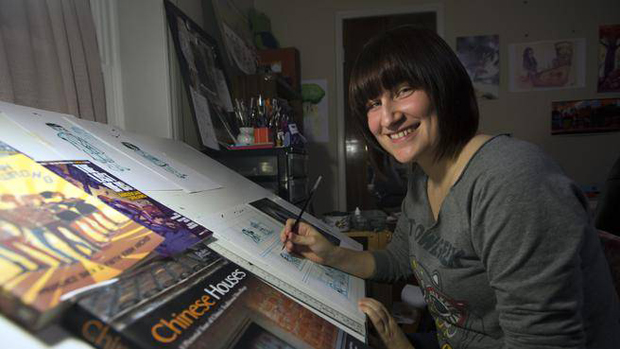 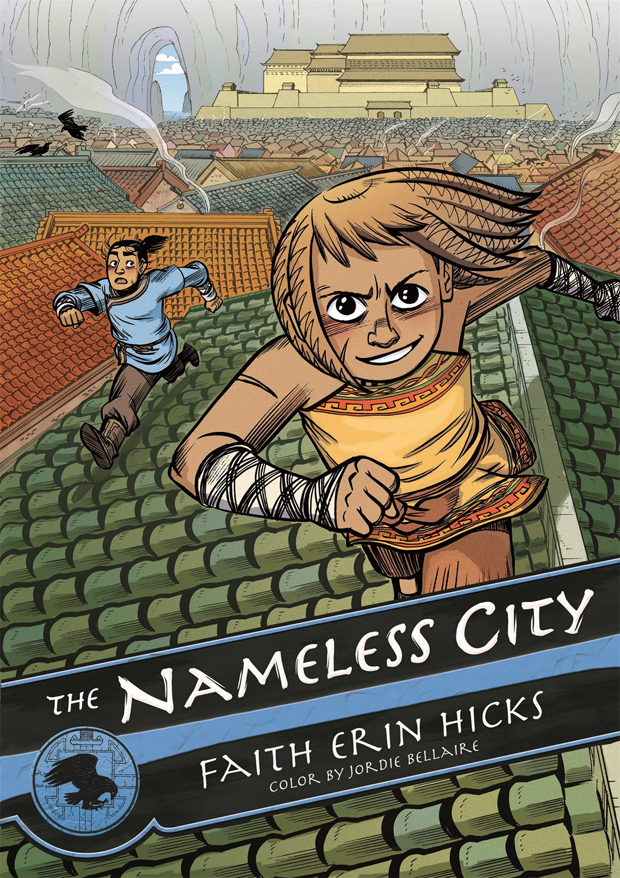