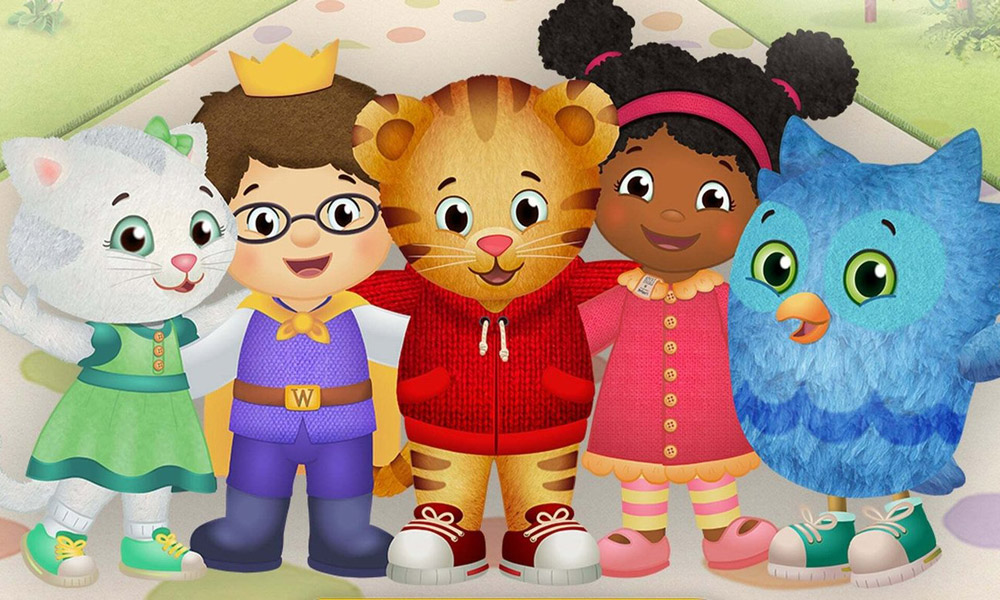 Donkey Hodie is the new series inspired by characters from Mister Rogers’ Neighborhood, and Alma’s Way is the eagerly-awaited show created by Sonia Manzano, known to generations of viewers as “Maria” on Sesame Street.

“The Arthur Vining Davis Foundations have been a valued, longtime champion of Fred Rogers Productions and public media, and we are very grateful for their support,” said Paul Siefken, President and CEO, Fred Rogers Productions. “The Foundations have helped us reach children with engaging, educational, and pro-social content that positively impacts their lives every day, and we are happy to continue our longstanding partnership.”

“Public media sets the standard for excellent children’s programming, and Fred Rogers Productions continues to be a leader in this space,” said AVDF President and CEO, Michael Murray. “We are proud to support this high-quality programming that advances the social and emotional well-being of children, and also contributes to their appreciation of diversity and inclusion.”

A reliable favorite for preschoolers and their parents since its debut in 2012, Daniel Tiger’s Neighborhood centers on 4-year-old Daniel Tiger, who invites viewers to join him and his friends on their adventures as they explore the colorful Neighborhood of Make-Believe. Irresistible musical strategies reinforce the unique theme of each episode. The executive producers of the popular animated series are Angela Santomero, Chief Creative Officer at 9 Story Media Group; Ellen Doherty, Chief Creative Officer of Fred Rogers Productions; and Vince Commisso, President & CEO, 9 Story Media Group.

Inspired by the funny, quirky side of children’s television pioneer Fred Rogers, Donkey Hodie is set in the whimsical world of Someplace Else. The imaginative puppet series follows the adventures of Donkey Hodie, a “can-do” yellow donkey, and her pals Purple Panda, Duck Duck and Bob Dog. The show features new original music, along with reimagined versions of Fred Rogers’ songs, that underscores the stories’ positive messages. Now in production on 40 half-hour episodes, Donkey Hodie is created by Adam Rudman and David Rudman, co-founders of Spiffy Pictures, and developed by Ellen Doherty, Chief Creative Officer of Fred Rogers Productions. Executive producers are Ellen Doherty, Adam Rudman and David Rudman.

Alma’s Way follows six-year-old Alma Rivera, a proud, confident Puerto Rican girl who lives in the Bronx with her family among a diverse group of close-knit friends and community members. In every episode, Alma models self-awareness, responsible decision-making, and empathy, while encouraging kids to develop critical thinking skills and value their own ideas and questions. Currently in production are 40 half-hour episodes. Executive producers are Sonia Manzano and Ellen Doherty. 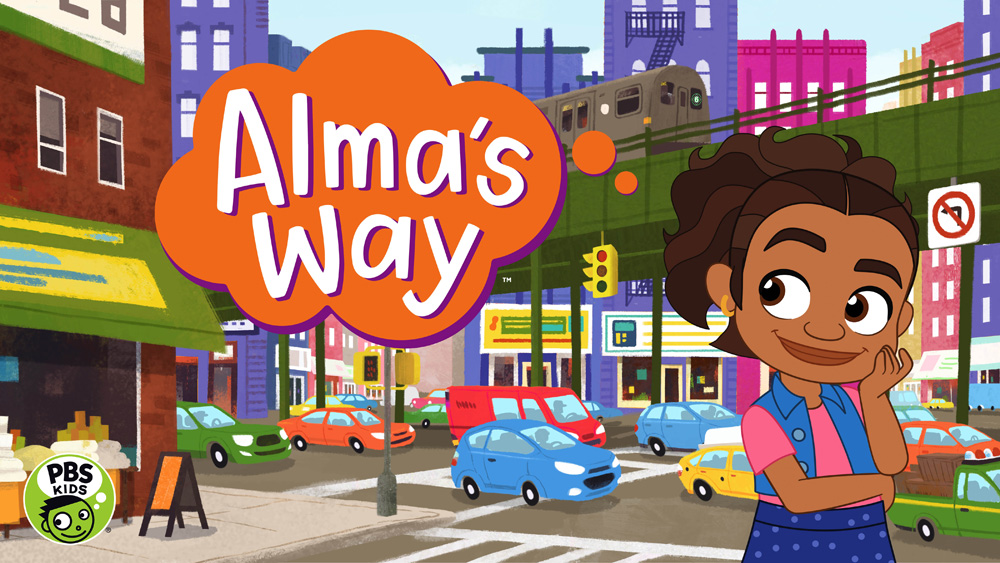 The Arthur Vining Davis Foundations were organized in 1952 and are supported by two trusts established by Davis. Since their inception, the Foundations have given over 3,800 grants totaling more than 300 million dollars to support public media, inclusive higher education and healthcare, vibrant spiritual communities, and a clean environment. www.avdf.org

Fred Rogers Productions was founded by Fred Rogers in 1971 as the non-profit producer of Mister Rogers’ Neighborhood for PBS. In the years that followed, it created hundreds of episodes of this much-loved program and extended Fred’s values and approach to other efforts in promoting children’s social, emotional, and behavioral health while supporting parents, caregivers, teachers, and other professionals in their work with children. Today, the company’s highly-rated children’s series have earned 28 Emmy Awards among other important honors. www.fredrogers.org