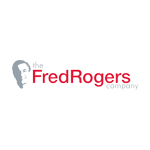 The grant renews NSF’s support for the series and related outreach programs aimed at getting young children excited about math, helping them develop problem-solving skills and encouraging teachers and parents to embrace math and approach it in a way that makes learning fun for children. The company is among only 10 percent of applicants to NSF’s Advancing Informal STEM Learning Program to receive funding.

NSF first supported The Fred Rogers Company in 2013 with a $3 million grant toward production of the first season of Peg + Cat and related outreach with parents and teachers. The second NSF grant will support production of 25 new episodes along with complementary digital games and apps.

The NSF grant also supports educational outreach projects for hundreds of children and teachers in Pittsburgh. The Carnegie Science Center will offer a PEG + CAT camp in summer 2016. In addition, the grant launches a new professional development program in partnership with the Pittsburgh Association for the Education of Young Children and St. Vincent College.

Peg + Cat is co-created and executive produced by Jennifer Oxley (Little Bill, The Wonder Pets!) and Billy Aronson (Rent, Postcards from Buster) and produced by The Fred Rogers Company for PBS KIDS. Kevin Morrison of The Fred Rogers Company and Vince Commisso of production partner 9 Story Media Group also serve as executive producers. 9 Story, which distributes the popular series and manages licensing for the brand internationally, has secured distribution in more than 30 countries. 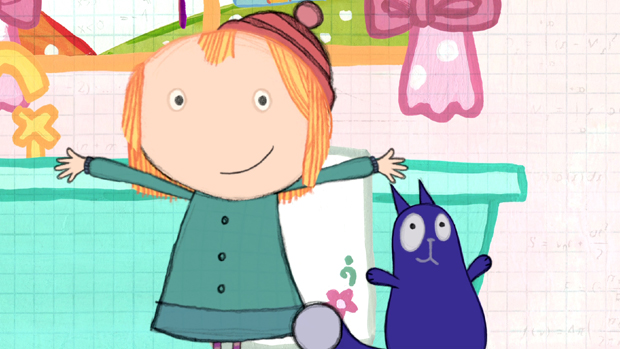