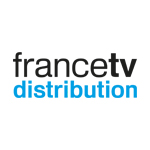 Produced by France’s Normaal for France Televisions with Peanuts Worldwide, the 500 shorts based on the comic-strip by Charles Schulz will premiere on Boomerang, with promotional crossover on Cartoon Network (U.S.) and the Cartoon Network app. The shorts currently air in over 20 territories worldwide. 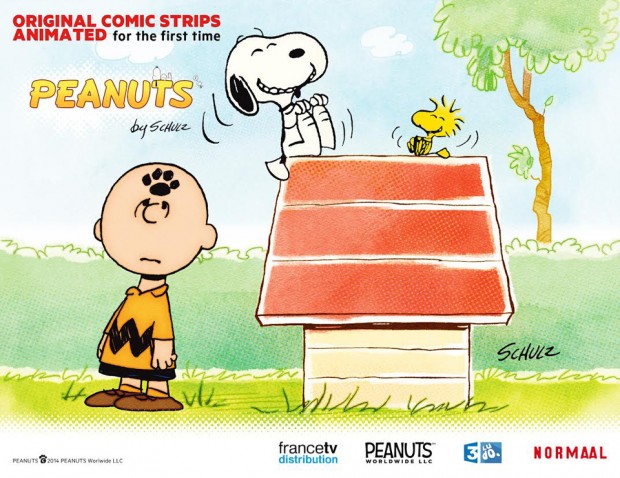