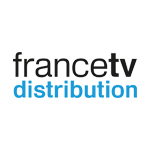 Peanuts Worldwide has announced that FranceTV Distribution will be the global distribution partner for a new animated series based on the beloved comic strip by Charles M. Schulz. Normaal Animation and France Televisions are producing the series, which is packaged as 500 x 90-second shorts and 104 x 7-minute blocks — the first ever animated short form adaptation of the comics. The series will be available this fall and is slated to air in France on France 3.

The new animations — based on Schulz’s over 18,000 daily strips — are part of Peanuts Worldwide’s long-term content building strategy that also includes the CG animated feature film in the works at Twentieth Century Fox and Blue Sky Studios, which is due out in theaters worldwide in Fall 2015. 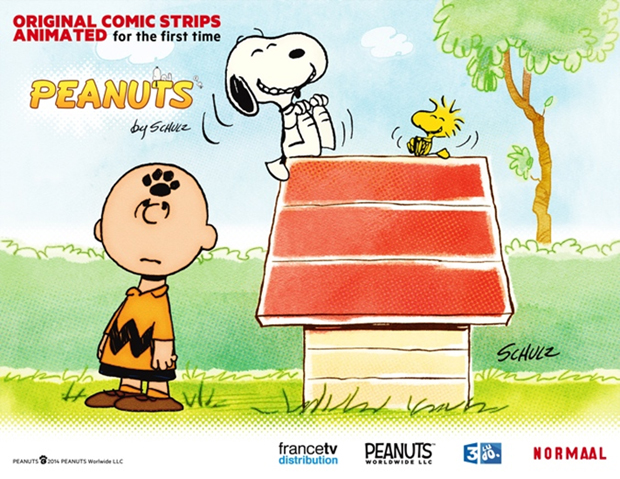