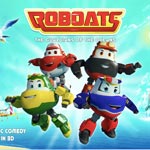 Recently launched production studio Bee Prod has sealed a development deal with France Televisions for a new preschool toon called Roboats: The Guardians of the Ocean.Bee Prod is a new company set up by Pierre Belaïsch, former CEO of Gaumont Animation.

The CG-animated show is described as a 52 x 11” preschool offering that centers on  the adventures of a rescue squad of four small boats living in the middle of the ocean. Living in harmony with their friends the sea animals, they have the power to transform into robots whenever any danger threatens the seas and their flora and fauna. The show encourages respect for all forms of sea life, and more generally, the planet as a whole. Belaisch hopes to begin production in the spring of 2019.

“I would be proud to create a show that has the ability to attract kids thanks to its entertaining, adventurous, humorous qualities while at the very same time help them discover a spectacular and mysterious world, that needs to be respected and protected,” says Belaisch. “Some say that within 30 years, there will be more plastic bottles in the sea than fishes ! In other words, I’m quite sensitive to creating and producing shows that are meaningful to kids. This can make an entertainment even stronger.”

You can find out more about the show at www.roboats.world 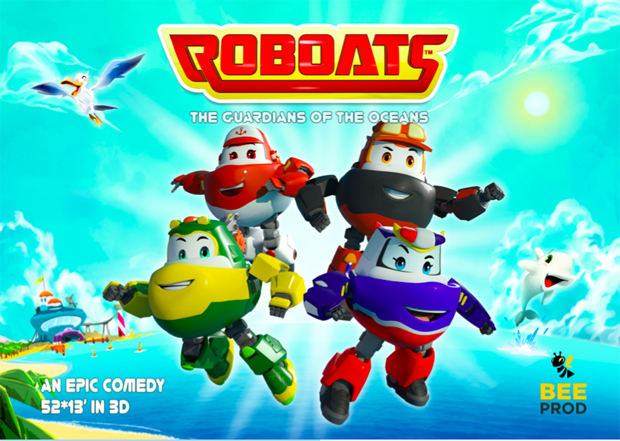 Roboats: The Guardians of the Ocean

You may also like...
Related Topics:Bee Prod, France Télévisions, Gaumont Animation, Pierre Belaïsch, Roboats: The Guardians of the Ocean