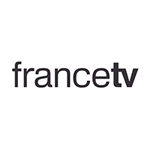 FranceTV Distribution has gotten 2015 off to a busy start, securing multiple deals for three of its animated properties.

The distributor has picked up rights to seasons 1 and 2 of Studio Hari’s The Owl & Co. (78 x 7) and has secured its first sale of the series to Turner Group for its kids channels (Cartoon Network, Boing, Boomerang) in Europe, the Middle East and Africa. 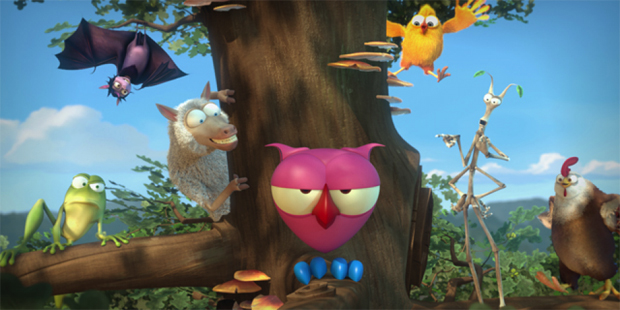 The Owl and Co.