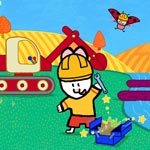 Directed by Eric Gutierrez (Piccolo & Saxo, Talis, Ethelbert the Tiger), the new series sees Louie swap his pencil case for a toolbox. Together with Yoko, he builds what their friends need — and shows kids how to do it — with a magic toolbox. Millimages will be shopping this title and its other popular properties at MIPTV in booth R7.E71.

The original Louie Draw Me (117 x 7’) has aired on France Televisions since its launch in 2007 and has become a worldwide success. The show is broadcast in 200-plus territories, available in more than 20 languages, and is one of the most-watched programs on VOD platforms which carry it. 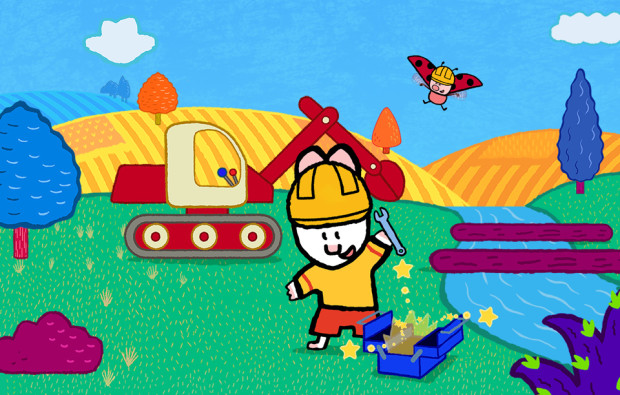