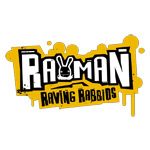 France Televisions and Ubisoft Motion Pictures are moving forward in producing a new CG-animated series based on the popular game franchise Raving Rabbids. Nickelodeon has secured international global rights out of the France and will package the show as 26 x half-hour episodes across its channels in 2013. In France, the show will be presented as 78 X 7-minute episodes.

“This partnership with Nickelodeon is a major milestone in Ubisoft’s strategy to expand its brands to new media, thereby attracting new audiences to its games,” said Ubisoft Motion Pictures CEO Jean-Julien Baronnet.

Paris-based Ubisoft Motion Pictures will work with writers from France, the U.S., U.K. and Japan, as well as a group of international storyboard artists. The show will also employ 10 directors. Ubisoft’s French studios will handle development, layout, lighting, texturing, compositing, storyboarding and some of the post-production. 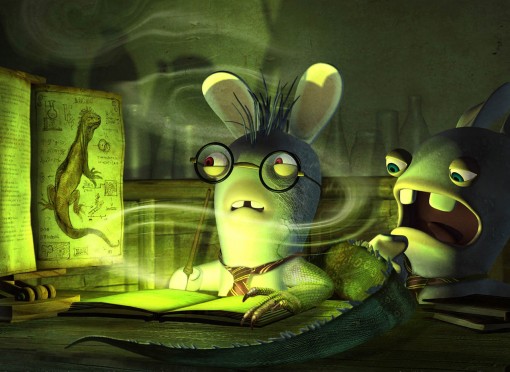 Raving Rabbids was created by Ubisoft in 2006. The videogames and online videos have drawn more than 41 million fans on YouTube.