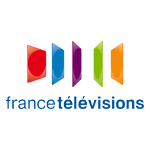 France Televisions underscored its dedication to creating new animation at its annual news conference at the Annecy International Film Festival.

It also picked up Mofy, from Sony Creative Products, and Daniel Tiger’s Neighborhood, from 9 Story Entertainment.

“Among our many creative activities acclaimed by critics and audiences alike, animation ranks among the most rewarding to us,” Remy Pflimlin, France Televisions CEO, told the trade. “Fulfilling its missions and its ambitions, public services accounts for half of annual orders for animated films in France.” 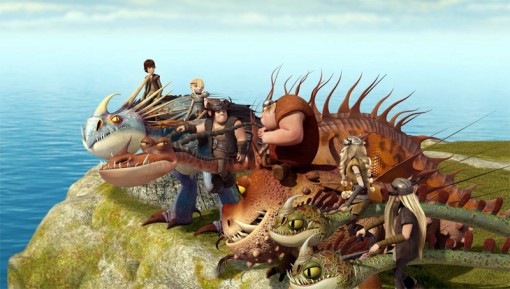