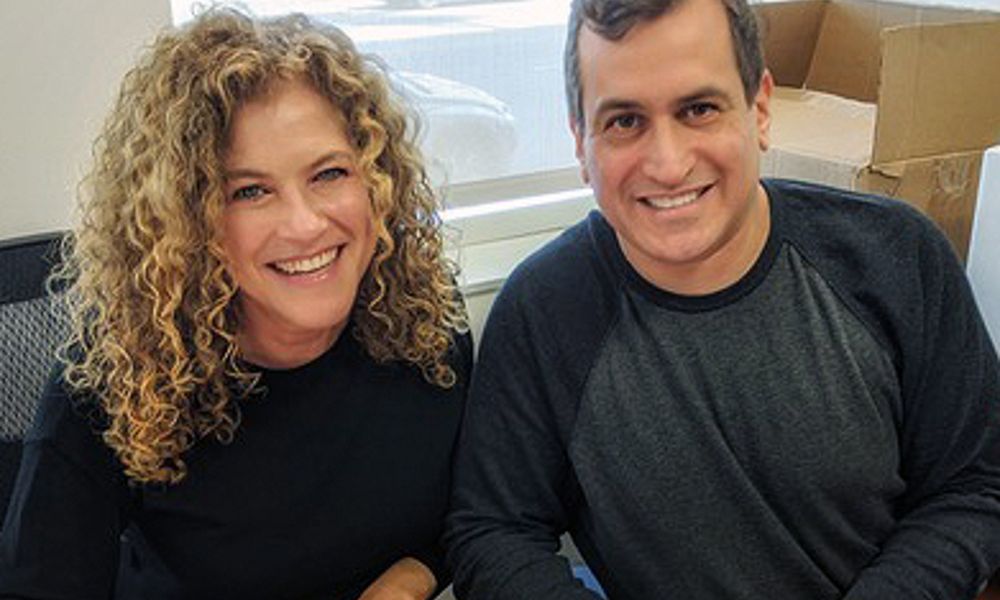 Bento Box Entertainment, FOX Entertainment’s award-winning animation studio, and television and film production company Princess Pictures have formed Princess Bento Studio, an all-new animation studio that will produce animated content out of its headquarters in Melbourne, Australia. Attracted by the Victorian Government and supported through Film Victoria’s recently announced Victorian Screen Incentive, the announcement was made Monday by Scott Greenberg, Co-Founder and CEO of Bento Box, and Laura Waters, Founder of Princess Pictures.

Princess Bento Studio will produce content for platforms in the United States, Australia and Australian co-production treaty countries and across the globe. The studio will be overseen by the Bento Box and Princess management teams, with the appointment of dedicated management forthcoming.

As Bento Box continues to expand its international reach for production and content distribution, the company will continue to independently operate its studios in Los Angeles and Atlanta.

“While closely working with everyone at Princess Pictures over the past year, my team and I immediately saw a natural fit between our two companies,” said Greenberg. “With growing demand for animated content, a shared passion for the type of programming we want to make and a short-hand that perfectly complements our individual strengths, it was clear to us joining forces to set up shop in talent-rich Australia with Princess Bento will take our partnership to the next level and bring strategic benefits to both companies and, most importantly, creators and buyers around the world.”

“Working with Bento Box has been one of the most creatively rewarding experiences in the history of Princess Pictures. Not only have we been able to promote some of the best animation talent in the country, we’ve also been able to create a pipeline for new combinations of artists, comedians and underrepresented writing talent to develop uniquely Australian stories,” added Waters. “We consider the team at Bento Box to be like family, and we’re so excited to expand the possibilities for adult animation with this new collaboration.”

Animated Reactions: 2021 Oscar Nominees Weigh In
‘Raya and the Last Dragon’ Springs to Disc & Digital with New Short ‘Us Again’