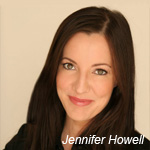 Twentieth Century Fox TV’s head of animation Jennifer Howell is leaving the studio to pursue other ventures, says Deadline.com. Howell, whose contract ends in May, has been at her post since 2008 and has been responsible for developing shows such as the hit toon Bob’s Burgers, the upcoming Murder Police and last year’s flops Napoleon Dynamite and Allen Gregory. Fox TV chairmen Dana Walden and Gary Newman are currently looking for her replacement.

Howell also led the joint Fox/20th TV Fox Inkubation initiative focused on breaking new animation talent by evaluating potential shows through completed two-minute shorts rather instead of script development. The program was dismantled last year after Fox began to prepare for the launch of a late-night animation block, bringing in former Adult Swim head Nick Weidenfeld to oversee it. Prior to Fox, Howell was exec VP of Matt Stone and Trey Parker’s production company Important Films and a former supervising producer on South Park. Fox TV’s animation director Evan Shames is also leaving his post to focus on his writing. 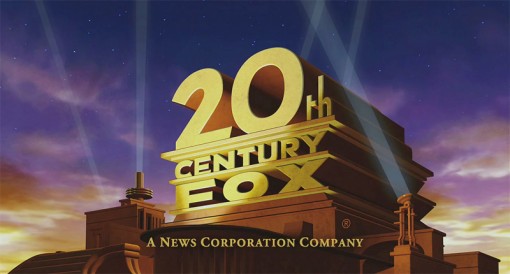