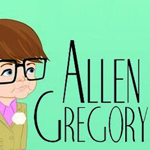 Fox-TV will have two new players on its Sunday Night Animation Domination block this fall. Variety reports that the new animated show Allen Gregory will be premiering at 8:30 p.m., following The Simpsons. Produced by 20th Century Fox TV an Chernin Entertainment, the series is described as the adventures of the world’s most celebrated seven-year-old going to school with normal kids. The series is co-created by Jonah Hill, Jarrad Paul and Andrew Mogel, and Family Guy exec producer David Goodman will be the show-runner. 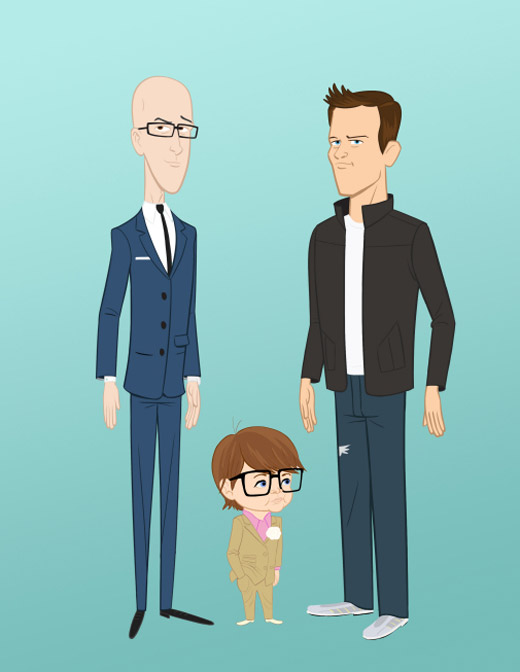 Also ready for a November premiere is an animated take on the hit 2004 indie film Napoleon Dynamite, starring Jon Heder. Heder, Efren Ramirez (Pedro), Aaron Ruell (Kip) and Jon Gries (Uncle Rico) will all voice the animated versions of their feature characters. Jared Hess, who co-wrote and directed the feature is an exec producer and writer, as well as his wife Jerusha, who also co-wrote the film. Mike Scully (The Simpsons) is a writer/producer on the show.  Six episodes of Napoleon Dynamite and seven of Gregory were ordered. Bob’s Burgers is likely to go on hiatus as the network introduces the two new toons this fall. 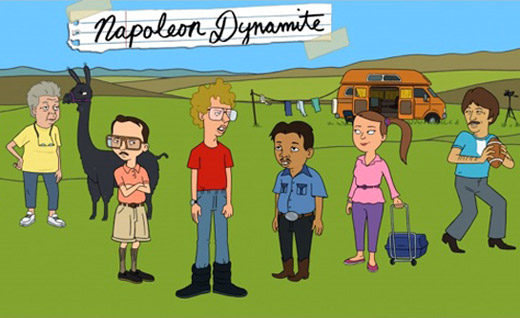 Meanwhile, EW.com reports that conservative rocker/gun-lover Ted Nugent will be lending his voice to an episode of The Simpsons in the fall. Nugent, who also appeared in “I Don’t Wanna Know Why the Caged Bird Sings” episode of Season 19, will be a Republican candidate for president who seeks Homer’s endorsement. Apparently, Homer has become a populist TV pundit with his show “Gut Check with Homer Simpson!” Wonders never cease in Springfield.