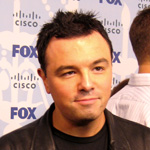 Does Fox TV really need more Seth MacFarlane toons? The top brass at the TV channel certainly thinks so, since it has just placed a 13-episode order for the new animated series, Bordertown from MacFarlane and Family Guy‘s Mark Hentemann for its 2014-15 season.

Bordertown centers on the adventures of Bud Buckwald, a married father of three and a Border Patrol agent who is not adapting well to the cultural changes around him, and his next-door neighbor Ernesto Gonzales, a Mexican immigrant and a father of four. According to the show creator, Bordertown take a satirical look at America’s cultural shifts through the evolving relationships between the two families.

The series has been in development for at least four years, since it was considered to be on Fox’s hot list along with Bob’s Burgers. Since American Dad is moving to TBS next year, Fox is looking for new shows to join its Domination lineup. Last month, the network decided to axe its other new animated series Murder Police. Another show in development is an animated project from Bret McKenzie of Flight of the Conchords‘ fame. 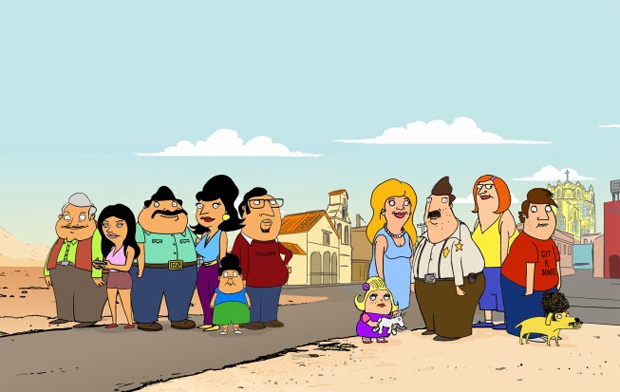