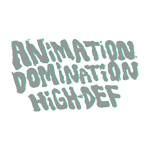 Fox is pulling the plug on the broadcast edition of its Animation Domination HD block airing late-night on Saturdays.

According to a report from Broadcasting & Cable, the underperforming block will end June 28.

The ADHD block will continue as a testing ground and incubator for animated content via digital platforms, including FoxADHD.com. 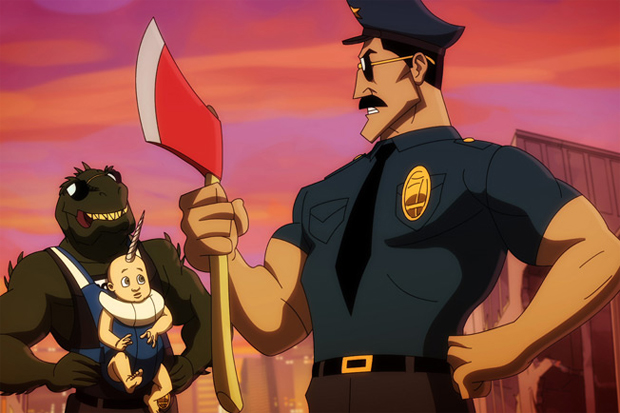