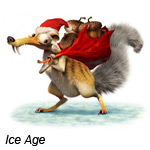 Fox TV will premiere the new Ice Age: A Mammoth Christmas Special on Nov. 24 at 8 p.m.. The Blue Sky-produced half-hour adventure finds Sid and Manny on their way to the North Pole to make things right with Santa after their accidentally end up on Santa’s naughty list. Directed by Karen Disher, the toon features the voices of Ray Romano, John Leguizamo, Queen Latifah, Denis Leary, Josh Peck, Seann William Scott, and Chris Wedge. New voices include Billy Gardell, Ciara Bravo, T.J. Miller and Judah Friedlander. The Blu-ray/DVD version of the special will be available on Nov. 26 for $14.99.

Fox will also air the recent animated special Happiness Is a Warm Blanket, Charlie Brown (written by Stephan Pastis and directed by Andrew Beall) from 8:30 to 9:30 p.m. (produced by W!ldbrain) followed by the classic Simpsons holiday episode at 9:30 p.m. 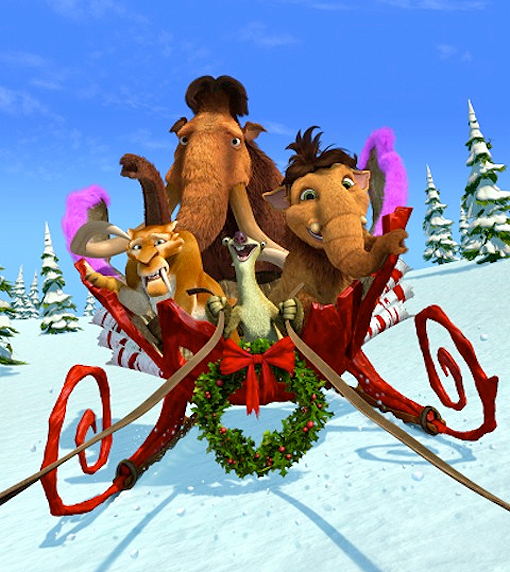