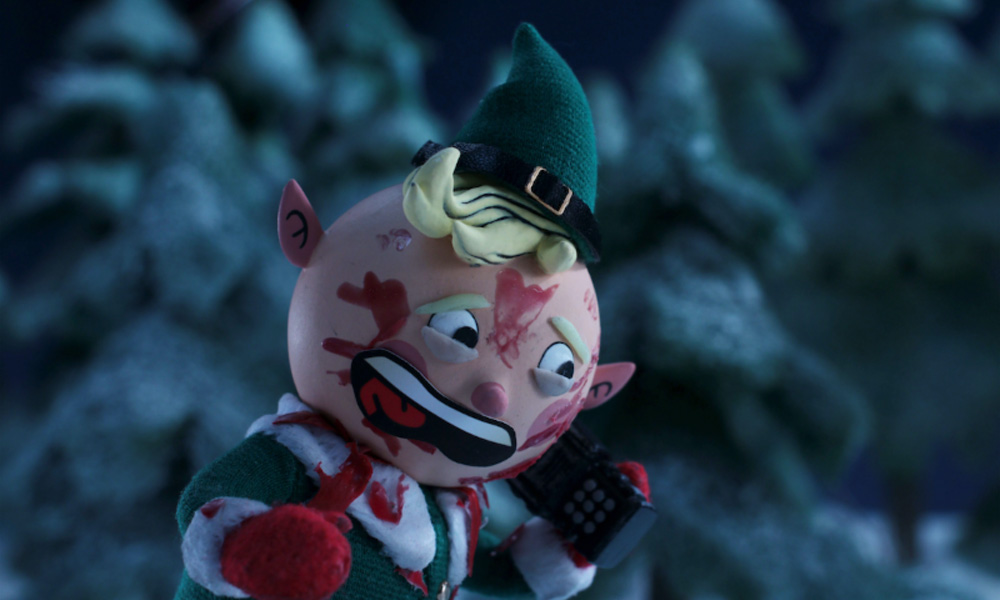 Holiday magic will take a twisted, extraterrestrial turn when a new retro-influence stop-motion special inspired by The Predator debuts next week. The plasticine blood and guts will fly like reindeer when the short debuts December 19 on Comedy Central during BoJack Horseman (at 10:30 p.m./9:30 p.m. CT).

The fearsome festivities will arrive timed to the 4K Ultra HD, Blu-ray and DVD release of The Predator from 20th Century Fox Home Entertainment on December 18 (available on Digital now). This latest chapter, directed by Shane Black (Iron Man 3), sees the universe’s most lethal hunters return stronger, smarter and deadlier than ever — and only a ragtag crew of ex-soldiers and a professor of evolutionary biology can stop the extinction of the human race.