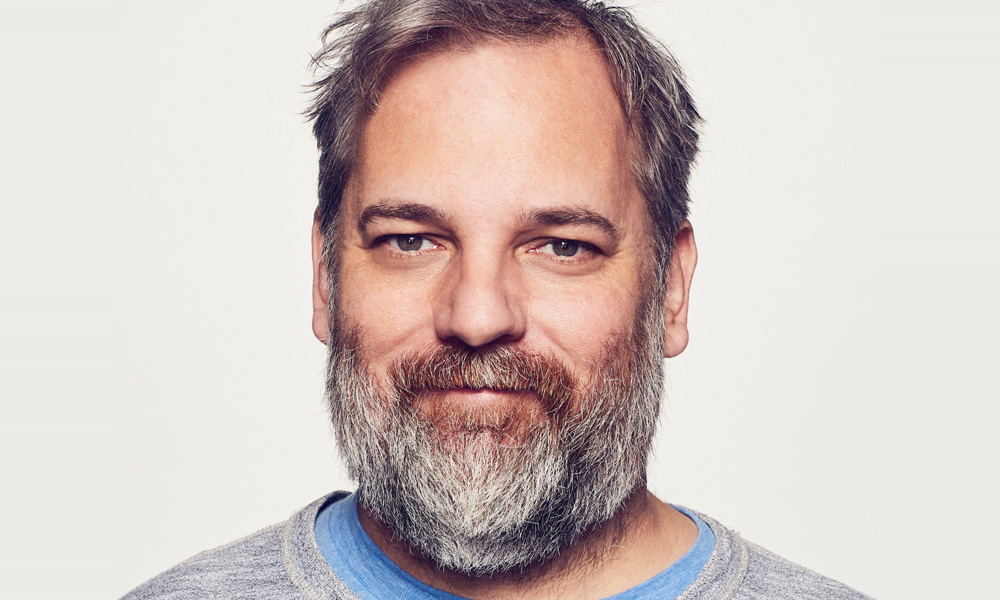 Charlie Collier, CEO, FOX Entertainment, unveiled the FOX primetime slate for the 2021-2022 television season to the national advertising community during its virtual Upfront Presentation on Monday.

“We are presenting a fall lineup that builds upon FOX’s legacy of bold stories and truth-telling-characters; stories that meet and reflect the cultural moment. FOX believes it’s a time for series that offer hope and to speak to American audiences with themes of reinvention and second chances,” Collier said. “Alongside our programming focus, we are forging ahead with a clear, 100% ad-supported vision. FOX’s acquisition of free-ad-focused Tubi has allowed us to expand our broadcast offering, bringing scale across both linear and streaming, all without any paywalls or subscriptions. This is a strategy that deepens FOX’s relationship with our audience and advertising partners, and it will continue to set FOX apart.”

Joining the FOX animation lineup is Krapopolis, the animated comedy set in mythical ancient Greece from Emmy Award-winning creator Dan Harmon (Rick and Morty), announced in February. Centered on a flawed family of humans, gods and monsters that tries to run one of the world’s first cities without killing each other.

Fully owned and financed by FOX Entertainment, the comedy will be produced by its Emmy Award-winning animation studio, Bento Box Entertainment. Additionally, Krapopolis will serve as the first-ever animated series curated entirely on the Blockchain, as FOX and Bento Box enter the NFT business. The company will launch a dedicated marketplace for Krapopolis that will curate and sell digital goods, ranging from NFTs of one-of-a-kind character and background art and GIFs, as well as tokens that provide exclusive social experiences to engage and reward super fans.