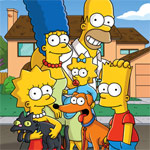 Fox announced late Friday that it has picked up The Simpsons for an historic 26th season. The announcement was made by Kevin Reilly, Chairman of Entertainment at Fox.

“For more than a quarter of a century, The Simpsons has captured the hearts and ages, languages and cultures,” said Reilly. “This groundbreaking series is not only the longest-running scripted show in television history, it’s one of the greatest sitcoms of our time, and I’m looking forward to yet another landmark season.”

Matt Groening’s record-breaking show premiered last Sunday as the No. 1 entertainment program of the night among Adults 18-49 and was up +12% from last season’s average.

On the next all-new episode, “Treehouse of Horror XXIV,” which airs on Sunday, Oct. 6 on FOX, director, screenwriter, producer and novelist Guillermo del Toro resurrects monsters and classic characters from horror films throughout history for the opening couch gag. Then, in the first of three spine-tingling tales, Homer travels around Springfield wreaking havoc in a rhyming spoof of a popular children’s tale. In “Dead and Shoulders” Bart is beheaded during a kite accident, his head is attached to Lisa’s body and they must live together as one. The final frightening tale, “Freaks no Geeks,” features Mr. Burns’ traveling circus, The Burnsum and Bailey Circus, which has stopped in Springfieldland in the 1930s. Trapeze artist Marge and Strong Man Homer are performers, and things go awry when circus freak Moe starts to make advances towards Marge.

Billed as the longest-running scripted show in television history, The Simpsons has won 28 Emmy Awards, and was nominated for an Academy Award in 2012 for the theatrical short “The Longest Daycare.” It has been the subject of a hit feature film, created a revolutionary virtual coaster ride at Universal Studios, received a star on The Hollywood Walk of Fame and has been honored with five U.S. postal stamps personally designed by Groening. James L. Brooks, Matt Groening and Al Jean are the executive producers; Film Roman, a Starz Media Company, is the animation house. 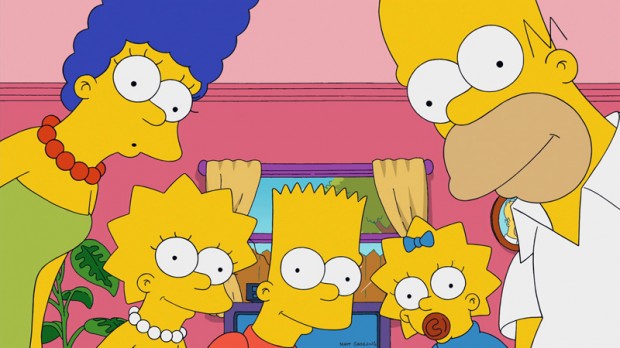