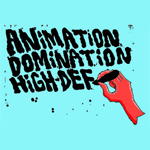 Here are the official descriptions of the new series:

Axe Cop:  From the unfettered imagination of a five-year-old boy comes the an action-comedy about the most badass superhero who ever existed! Operating on only two minutes of sleep a night and fueled by a diet consisting solely of birthday cake, Axe Cop and his loyal partner, Flute Cop unleash their unique brand of vigilante justice on bad guys everywhere – including stopping Hitler from creating an army of evil zombie robots and helping Bat Warthog Man find the villain who stole all his best friends! Axe Cop is the unique comic phenomenon created and written by Malachai Nicolle (age five) and his brother, Ethan Nicolle (age 30). What started as a small passion project between two brothers quickly evolved into an online sensation and was later published as a graphic novel by Dark Horse Books. The show was developed for television by Nick Weidenfeld and Judah Miller (American Dad). Matt Silverstein and Dave Jeser (Drawn Together) serve as executive producers/showrunners. The series ensemble cast includes Megan Mullally, Patton Oswalt, Ken Marino, Peter Serafinowicz and weekly guest stars such as Giancarlo Esposito; rapper Tyler, The Creator; Jonathan Banks, Rob Huebel and Dan Harmon.

High School USA: Join the super-positive, millennial students of High School USA!, as they confront all the unique challenges of growing up in a modern world. Led by the painfully naïve and always upbeat Marsh Merriwether, there is nothing these kids can’t put a positive spin on, from cyber-bullying to Adderall-addiction to embarrassing sexting incidents. The series is created and written by Dino Stamatopoulos (Community, Moral Orel), and features an all-star cast including Vincent Kartheiser (Mad Men) and Mandy Moore (Tangled).

Untitled Lucas Brothers Project: The stand-up comedy of New York-based identical twins Kenny and Keith Lucas (The Lucas Brothers) gets animated. After their uncle dies and leaves them his old van, the twins start a moving company called Va¢ation Boy$. Their customers are often apprehensive to hire such a scrawny duo, but the brothers like to remind them that that’s why God made two of them. A day that begins simply by moving a bed down the street may lead to the threat of citywide catastrophe, resolved only with the help of a once-famous ’90s wrestler. No matter what happens around them, Kenny and Keith always remain totally, bizarrely unfazed.

Fox created the Animation Domination High-Def unit to oversee the development and production of alternative animated series, shorts and user-adapted material for its brand-new late-prime animated programming block and new digital multi-platform network. The digital channel will extend across platforms such as Web, mobile apps, game consoles and Video on Demand. It will feature 50 original short-form pieces per year, online windows of FOX animated shows, and user-adapted content. It will create a unique opportunity for fans and up-and-coming talent to engage with professional FOX-curated content, which the network could possibly platform into full-fledged series.

Led by former Adult Swim executive Nick Weidenfeld, the unit develops and produces original animated shorts and series, building a clear bridge for talent to develop and grow ideas in the digital arena and organically move them into the mainstream. The network has also tapped producer Hend Baghdady (Community, The Andy Milonakis Show, Crank Yankers) as the executive in charge of production for the new division. 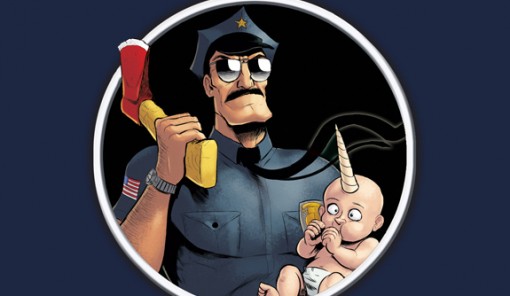 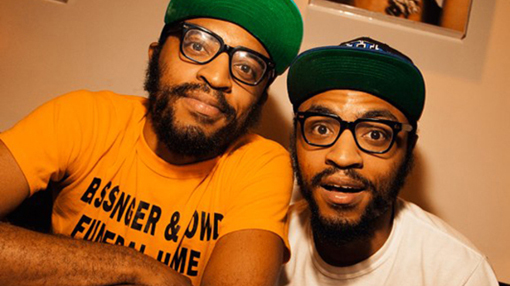