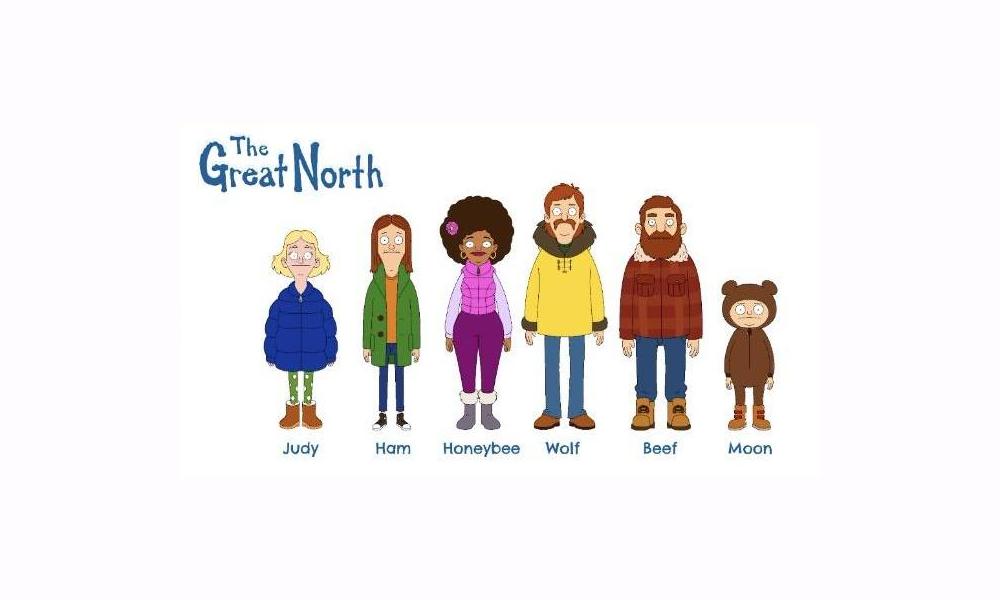 In advance of its series premiere, FOX Entertainment has renewed the all-new animated comedy The Great North for a second season. The series comes from Bob’s Burgers creator Loren Bouchard, and is created, written and executive-produced by Bob’s Burgers writers and executive producers Wendy Molyneux and Lizzie Molyneux-Logelin and writer Minty Lewis (Regular Show).

“Wendy, Lizzie, Minty and Loren delivered a show that embodies our animation brand so strongly, they left us no choice but to give this stellar series an early renewal ahead of its midseason debut,” said Michael Thorn, President, Entertainment, for FOX Entertainment. “Of course, we’d also like to thank our friends at 20th, who continue to be tremendous partners.”

The Great North follows the Alaskan adventures of the Tobin family, as a single dad, “Beef” (Nick Offerman), does his best to keep his weird bunch of kids close – especially his only daughter, “Judy” (Jenny Slate), whose artistic dreams lead her away from the family fishing boat and into the glamorous world of the local mall. Rounding out the family are Judy’s older brother, “Wolf” (Will Forte), and his fiancé, “Honeybee” (Dulcé Sloan), her middle brother, “Ham” (Paul Rust), and 10-year-old-going-on-50 little brother, “Moon” (Aparna Nancherla). While their mother is not in the picture, Judy seeks guidance from her new boss, “Alyson” (Megan Mullaly) and her imaginary friend, Alanis Morisette (guest-voicing as herself), who appears to her in the Northern Lights. 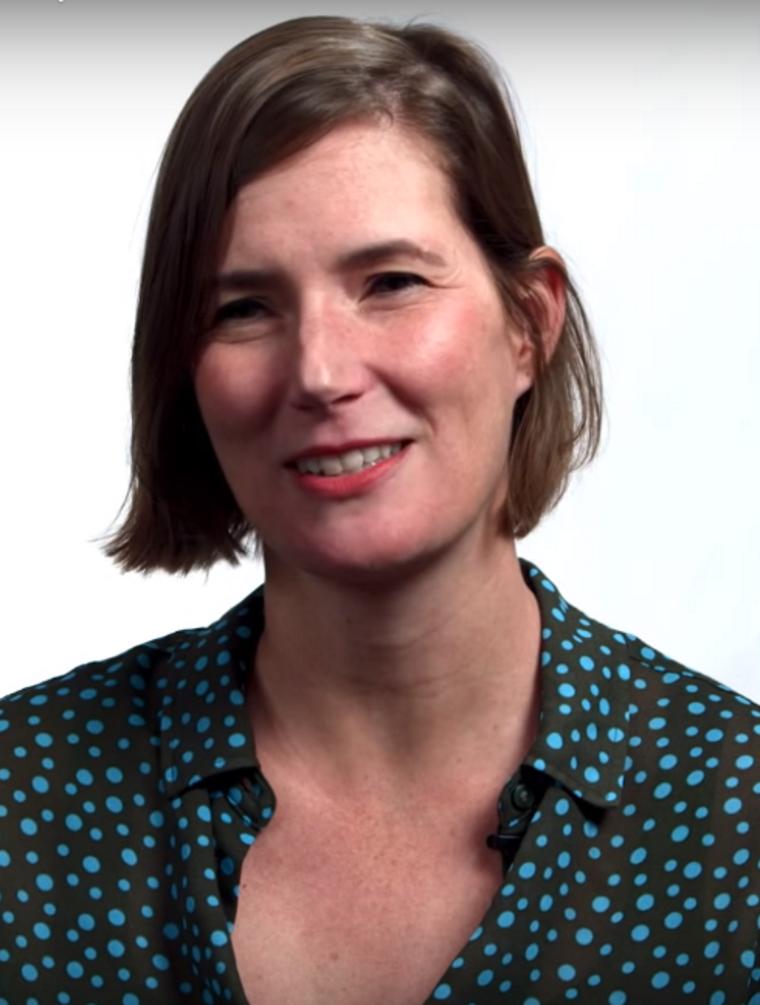 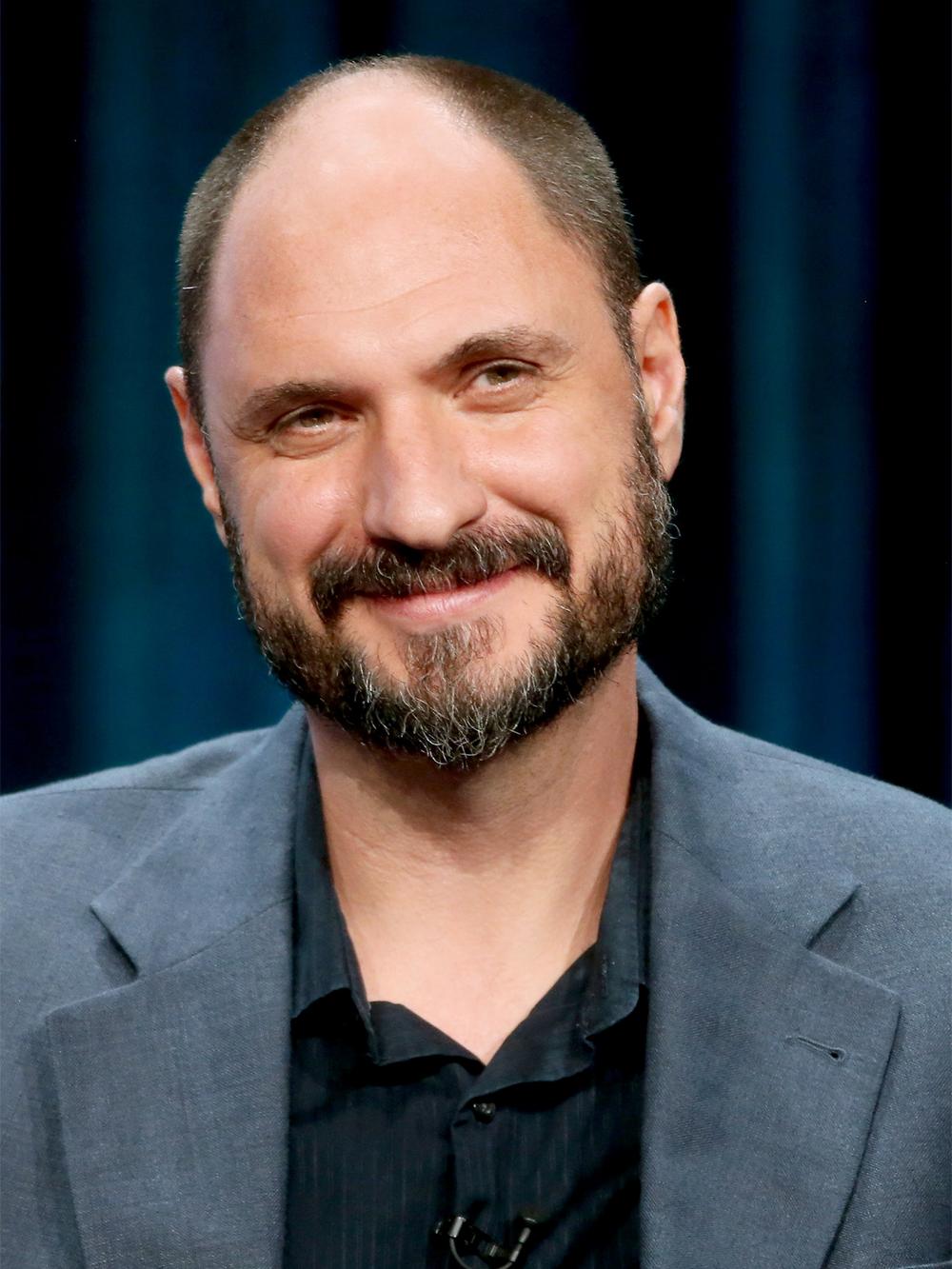