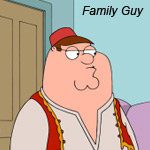 In the wake of the tragic bombing at the Boston Marathon on Monday, Fox has pulled a controversial episode of Family Guy, which has generated much discussion and traffic on the web. The incident began when someone edited two disparate parts from a single episode of Seth MacFarlane’s show. The result was a clip which made it appear as if Peter is using a cellphone to remotely detonate two explosive devices, thereby securing his victory in the Boston Marathon. The two scenes actually occur minutes apart from each other and belong to two unrelated gags.

“The edited Family Guy clip currently circulating is abhorrent. The event was a crime and a tragedy, and my thoughts are with the victims.”

Fox decided to pull the “Turban Cowboy” episode — which originally aired about a month ago, from all digital outlets where it is currently available, including Fox.com and Hulu. 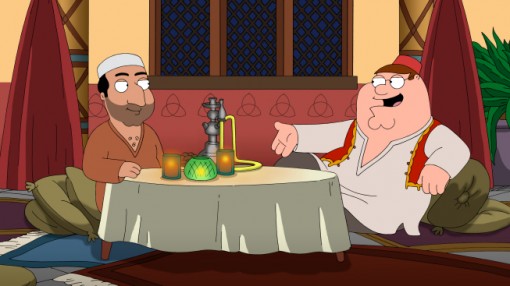