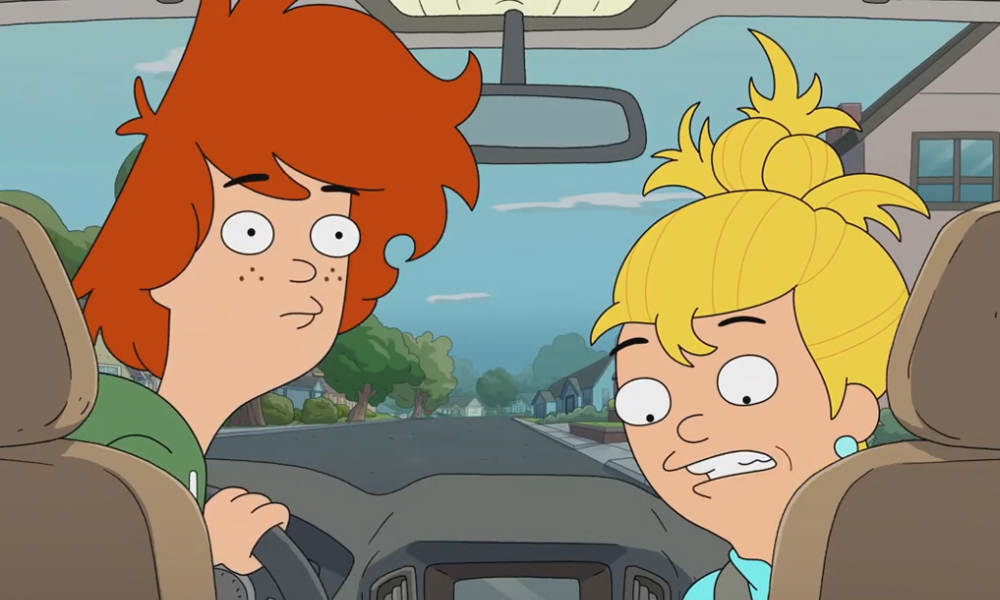 A new 2D-animated comedy is soon joining the Fox Animation Domination block, as Duncanville is set to premiere Sunday, February 16 (8:30-9:00 p.m. ET/PT). The network has put out the first promo for the show, offering a small taste of the humor in store.

From Emmy Award and Golden Globe winner Amy Poehler (Parks and Recreation, Saturday Night Live) and Emmy Award winners Mike and Julie Scully (The Simpsons, The Carmichael Show, Parks and Recreation) comes Duncanville, an animated family comedy centered around a spectacularly average 15-year-old boy, and the people in his world.