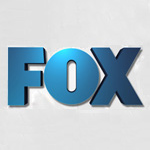 What do you get when you take one of the comedy brains behind Family Guy and the ultra popular crime drama genre and mix them up into one kooky toon? Fox TV is hoping the combo will create a hit—as Deadline.com reports, the network has ordered 13 episodes of new animated comedy Murder Police from the minds of former Family Guy EP/co-showrunner David Goodman and animator Jason Ruiz.

Murder Police, which is Fox’s first new animated series order in more than two years (the last attempts being Allen Gregory and Napoleon Dynamite), follows a dedicated yet inept detective and his partner in a messed up city as they try to solve hideous crimes. Goodman and Ruiz created and wrote the project, with Goodman set to serve as exec producer and Ruiz as co-exec producer. The show will be animated by Bento Box for Fox. 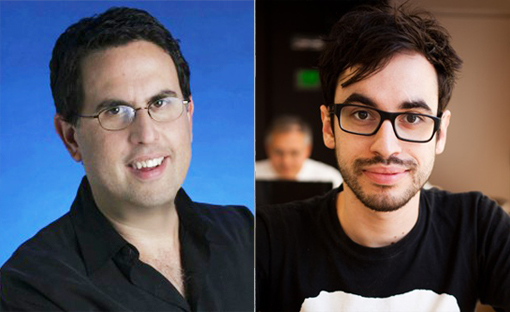