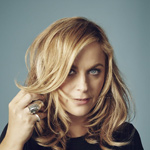 FOX TV has placed an order for an animated series script and pilot presentation from actor-producer Amy Poehler and her Paper Kite Productions (Broad City, Difficult People). Poehler’s fresh toon project — based on her original concept — will see her reunite with former Parks and Recreation producer Mike Scully and his producing partner/spouse Julie Scully, who both worked on long-running hit series The Simpsons.

The untitled project centers on the friends and family of 15-year-old Duncan Harris, an average kid who dreams of being a UFC fighter, or a tech billionaire, or a champion gamer … or any other lucrative, no-necktie-required career. Poehler — whose animation V.O. credits include starring as Joy in Pixar’s Inside Out and as Bessie in The Mighty B! — will voice multiple characters. The Scullys will write the script.

Poehler, Mike and Julie Scully will all serve as executive producers, along with Dave Becky of 3 Arts. The show will be a co-production of 20th Century Fox Television, which has an overall deal with Mike Scully, and Universal Television, where Paper Kite is housed. 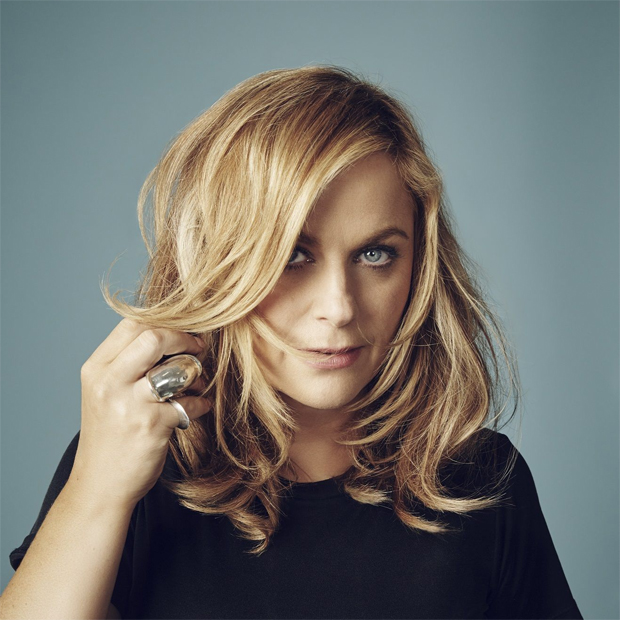