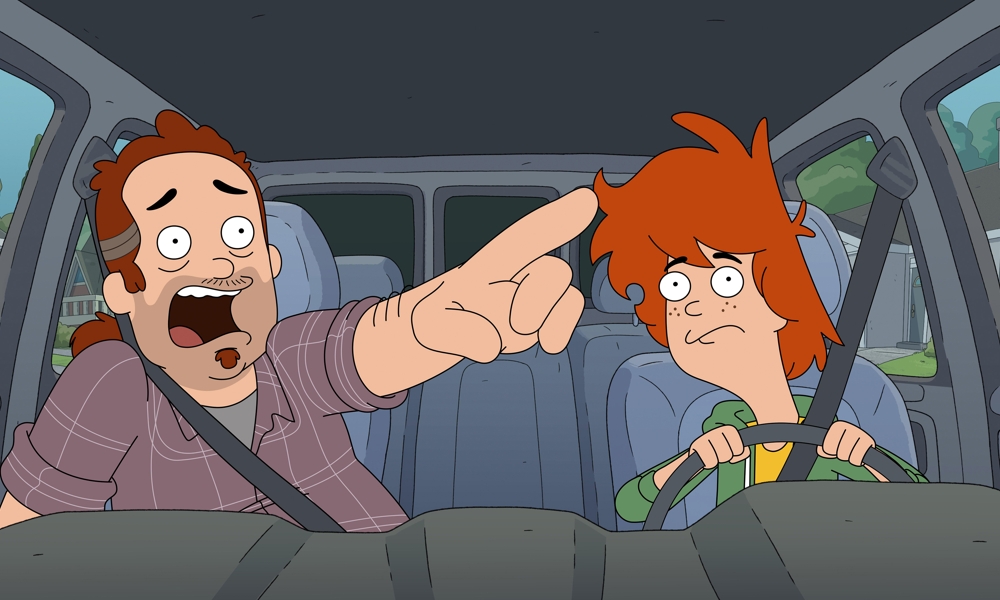 “Watching Amy bring her incredible talent to Duncanville both on and off the screen these past two seasons has been an amazing experience,” said Michael Thorn, President, Entertainment, FOX Entertainment. “Duncanville’s entire cast and crew, led by two of television’s best showrunners in Mike and Julie, continue to deliver a show that represents everything fans expect from our animated series; and I’m looking forward to another season of Duncanville to relive my teen years, thanks to one of the most irreverent comedies on the air.”

The adventures continue in the Season 2 premiere of Duncanville, when the Harris family takes its first vacation. The episode features Parks and Recreation stars Adam Scott, Aubrey Plaza, Retta and Nick Offerman making guest voice appearances. Other storylines in the new season include Duncan saying the one thing no kid should ever say to their dad, which shifts their power dynamic; Duncan and Kimberly being sent to therapy camp; Jing and Jack starting a child birthday band together, with Annie managing them; and Duncan racing stock cars. Catch up on Season One on FOXNOW and Hulu.

WarnerMedia Resurrects Hanna-Barbera Name in EMEA Studio
Trailer: Funimation Gets in Key for ‘Sing a Bit of Harmony’