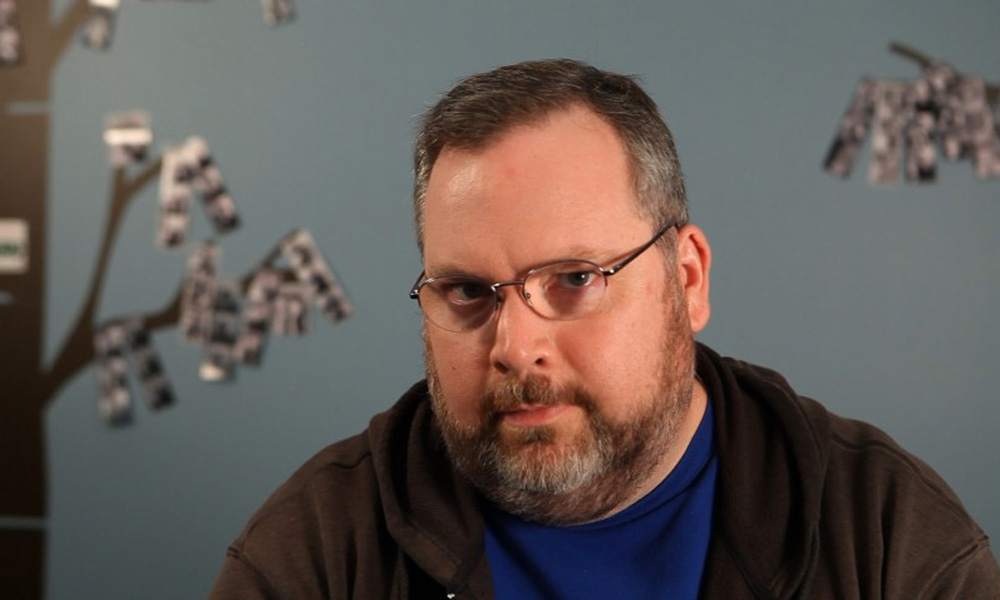 “I truly love this project and we couldn’t ask for a better partner than FOX, since they’ve consistently been a leader in high-quality, provocative and subversive entertainment,” said Green. “We are very excited to make what we intend to be both a nostalgic and modern holiday classic.”

“FOX has a long and valued history with Seth as an actor, due largely to his fantastic voice work as ‘Chris Griffin’ on Family Guy. But Seth and his partners at Stoopid Buddy have created best-in-class stop-motion animation as well, and we couldn’t be more thrilled to grow this relationship,” said Michael Thorn, President, Entertainment, FOX Entertainment. “It also builds on our commitment to create holiday programming, and with Seth’s innate understanding of our company’s irreverent brand, we’re looking forward to a seasonal special that, simply put, could only air on FOX.”

“As kids, we looked forward to holiday programing all year,” added Root. “Our goal is to give grown-ups like us – fans of FOX animated shows with sick senses of humor – a holiday program worth watching after the kids are in bed.”

As told through the twisted filter of Stoopid Buddy Stoodios, the visceral, action-packed hour of holiday insanity will feature classic holiday icons, including Santa Claus and the Easter Bunny, who come together with brand-new minor mascots from Valentine’s Day, St. Patrick’s Day, Thanksgiving and even Daylight Savings Day.

The holiday special will be produced by Stoopid Buddy Stoodios and FOX Entertainment. It will be directed by John Harvatine IV. Seth Green, Harvatine, Tom Root, Matthew Senreich and Eric Towner will serve as executive producers.