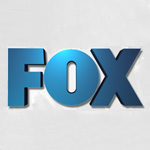 Fox has given a presentation order to Working Class Hero, an animated comedy starring actor-comedian Patton Oswalt and co-written and executive produced by American Dad co-creator/executive producer Mike Barker. According to Deadline.com, the Fox TV project is set in a world where superheroing is just another low-paid government job. Oswalt will voice a father whose powers are no match for his misfit superhero co-workers and his demanding family.

Barker co-wrote Working Class Hero with American Dad animator Brent Woods and the show’s staff writer Jordan Blum, who co-wrote an episode of the animated comedy earlier this season. Woods and Blum are the show’s co-exec producers, while Oswalt is producer. Oswalt, repped by CAA and Generate, will produce. Fox’s latest Sunday night toons, Allen Gregory and Napoleon Dynamite haven’t fared too well in the ratings and reviews departments, but last year’s newbie Bob’s Burgers was renewed for a second season. 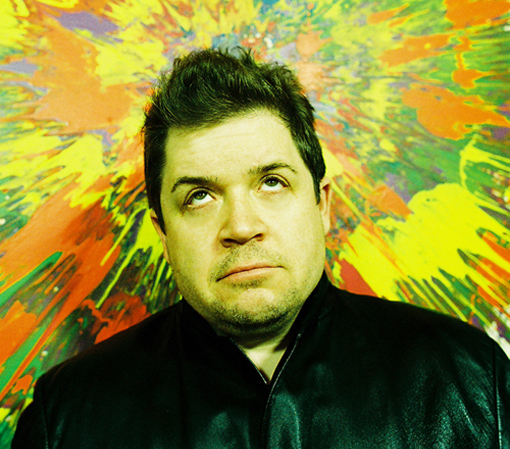