Fox TV has ordered a pilot of animated comedy Okies of Bel Air, executive produced by Los Angeles Clippers star Blake Griffin and partially inspired by the sportsman’s own life. The project is undertaken by Imagine Television and 20th Century Fox TV, and written by writer and comedian Sean O’Connor (The Late Late Show).

Taking cues from classic sitcoms The Fresh Prince of Bel-Air and The Beverly Hillbillies, Okies of Bel Air centers on a family of catfish farmers from Oklahoma who, after their son is chosen first overall in the NBA draft, relocate to the chic neighborhood of Bel Air. The catfishers-out-of-water will struggle to preserve their salt of the earth sensibilities in this vapid quagmire of trend-hopping and celebrity worship.

The setup reflects Griffin’s own story, having been the first overall pick by the Clippers during the 2009 draft and facing the culture shock of moving to L.A. The NBA star might do voice work on the project (he has some M.C. and stand-up comedy experience) if his day job permits. Also on board as exec producers are Dave Jeser, Matt Silverstein (Drawn Together, Golan the Insatiable), and Imagine’s Brian Grazer and Francie Calfo.

Imagine Television, a division of Ron Howard and Brian Grazer’s Imagine Entertainment, is best known for live-action fare like Arrested Development and 24, with animation credits including Curious George for PBS and The PJs. 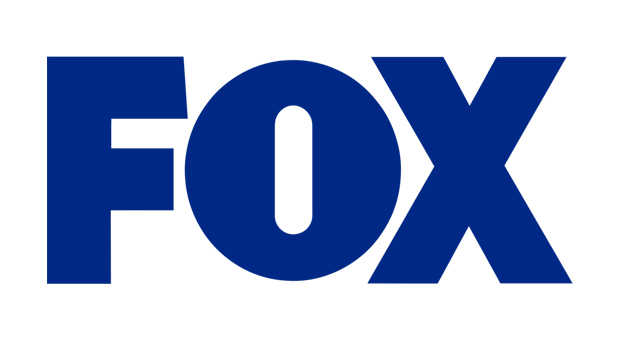