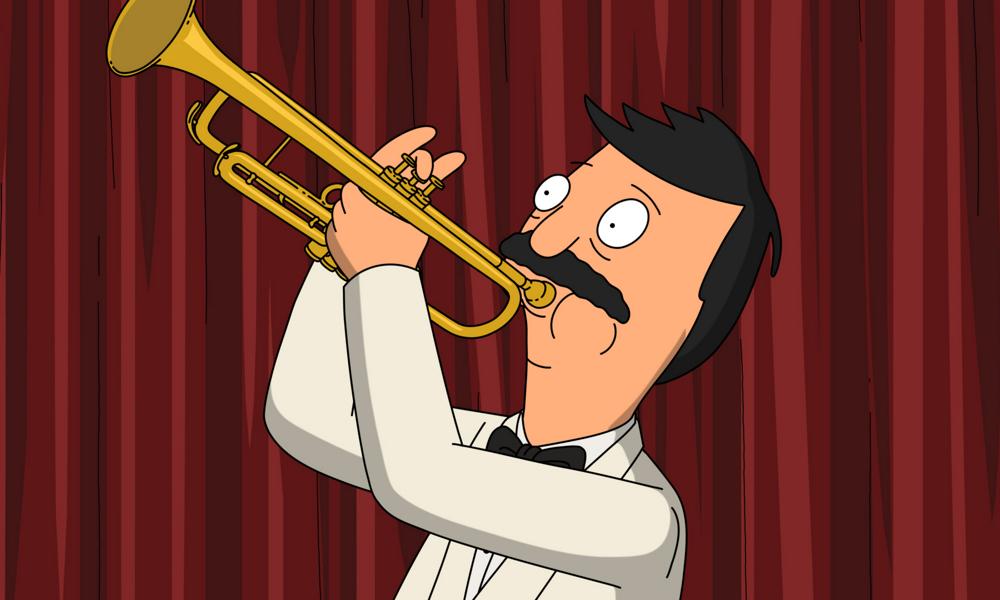 “Family Guy and Bob’s Burgers are key pillars of our network’s success. By taking the genre to new heights and driving pop culture in meaningful ways, they’ve laid the foundation for making Animation Domination one of the most powerful program blocks in all of television,” said Michael Thorn, President, Entertainment, for FOX Entertainment. “Both of these two-season renewals affirm once again our commitment to animation and empower us to continue in our build as the leader in the space with distinct and fresh new comedies. We’d like to thank Seth [MacFarlane], Loren [Bouchard] and their entire teams, not to mention our partners at 20th Television, and we’re excited to continue these great shows with them.”

This Sunday, Sept. 27 (9:00-9:30 p.m. ET/PT) on FOX, Bob’s Burgers returns for an 11th season. The series follows Bob (H. Jon Benjamin) and his ever-quirky family who together run the restaurant Bob’s Burgers. Including its 2020 Emmy Award nomination for Outstanding Animated Program, the series has been nominated for the past seven consecutive years and won twice, in 2014 and 2017. The series also was nominated for a Critics’ Choice Award and an Annie Award this year. Bento Box Entertainment serves as the animation studio on Bob’s Burgers.

Entering its 18th season this Sunday (9:30-10:00 p.m. ET/PT), Family Guy premieres with its milestone 350th episode. The series continues to entertain its die-hard fan base with razor-sharp humor, spot-on parodies, spectacular animation and orchestra-backed original music. Since its debut in 1999, the series has reached cult status among fans, and its breakout star, a talking baby, has become one of the greatest TV characters of all time.

Family Guy has racked up numerous awards, including an Emmy Award nomination for Outstanding Comedy Series, only the second animated series in television history to be honored with such a distinction. Most recently, series creator and lead voice actor Seth MacFarlane (voices of Peter, Stewie, Brian and “Quagmire”) won the 2019 Emmy Award for Outstanding Character Voice-Over Performance. He won the 2017 and 2016 Emmy Award in the category, and was nominated from 2013 to 2015. Cast member Alex Borstein (Lois) won the 2018 Emmy Award in the category (MacFarlane also was nominated that year). 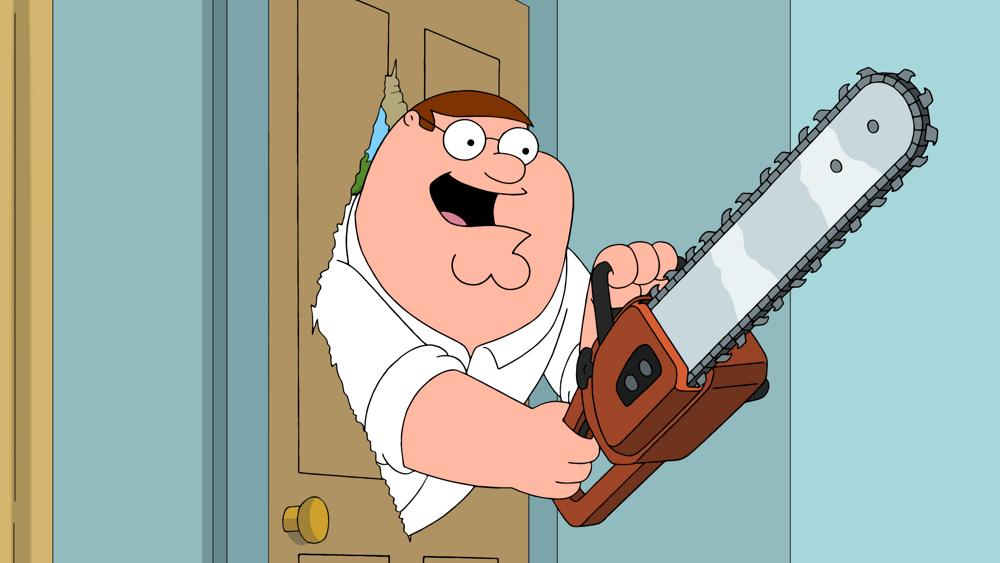 LAIKA Taps Park Circus as Worldwide Rep for Its Movie Library
Clip: Nickelodeon Picks Up 3rd Season of ‘The Casagrandes’ Ahead of S2 Premiere