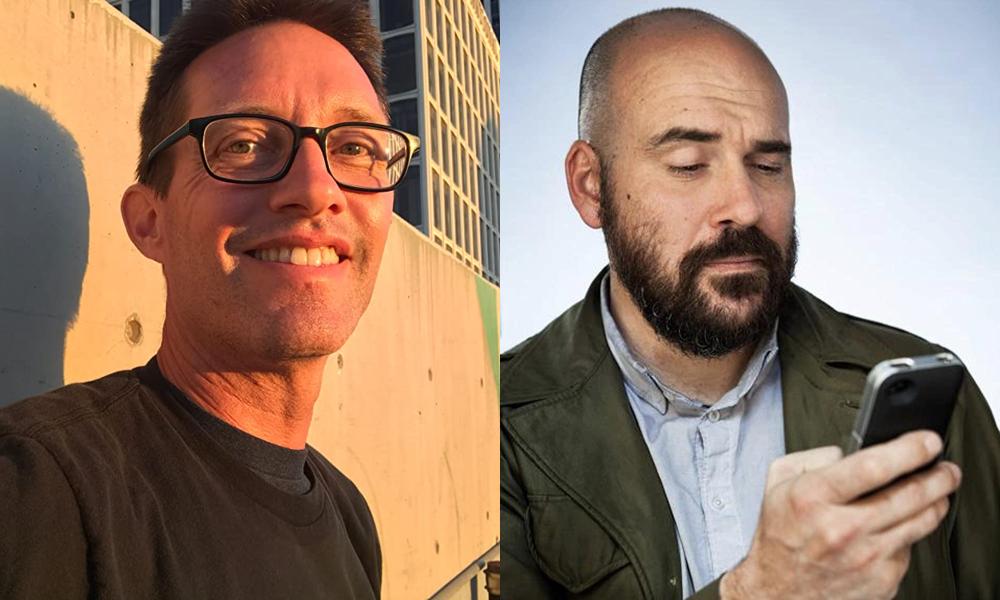 Fox has confirmed yet another animated series in development, announcing Greater Good on the heels of its greenlight for Demi-God. The new project hails from American Dad! co-creator Mike Barker and Comedy Bang! Bang! director Stoney Sharp, who will serve as writers and executive producers on the Fox Entertainment production.

Greater Good is a workplace comedy that “asks whether the world is worth saving.” The action circles an international team of highly qualified but socially remedial misfits at a high-tech laboratory in the middle of nowhere, Oklahoma. These unlikely heroes must overcome petty office politics and interpersonal challenges and band together to save the world … for the Greater Good.

Barker is a three-time Emmy nominee for his work on American Dad! (co-created with Seth MacFarlane and Matt Weitzman) and Family Guy, and a Writers Guild of America award winner for Father of the Pride. His animation credits also include writer/supervising producer on The PJs.

Sharp has a long list of comedy directing credits, including Cinematic Titanic, UCB Comedy Originals, Funny or Die, Billy on the Street and Hood Adjacent with James Davis in addition to dozens of episodes of Comedy Bang Bang!