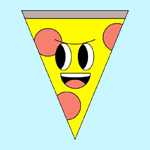 On Saturday, Nov. 23 (11:00 PM-Midnight ET/PT), as part of a special ADHD lineup, new quarter-hour series Lucas Bros. Moving Co. and Golan the Insatiable will preview, prior to their official debuts in January 2014. The special one-night event will kick off with an all-new Axe Cop, followed by Lucas Bros. Moving Co., Golan the Insatiable and an all-new High School USA!

In ADHD’s Axe Cop episode, No More Bad Guys, airing Saturday, Nov. 2 on FOX, Axe Cop (Nick Offerman) has killed all the bad guys on earth, which means only one thing: he and his team of crime fighters need to find new jobs. In the High School USA! episode, Janitor Day, High School USA! is about to lose all of its funding, unless the gang can find a way to get test scores up.

In Golan the Insatiable, a fearsome godlord from an alternate dimension is trapped in the small town of Oak Grove, where his only friend is a macabre little girl named Dylan (comedian Mary Mack). Together they fight the boredom of suburban life. Golan (voice of series creator Josh Miller) is Dylan’s ideal playmate and she constantly urges him to destroy and wreak havoc on the town that makes her so miserable. Golan the Insatiable is created by television newcomer Miller, and developed for television by Matt Silverstein and Dave Jeser. Miller, Silverstein and Jeser serve as executive producers.

Nick Weidenfeld and Hend Baghdady serve as executive producers on all ADHD series. 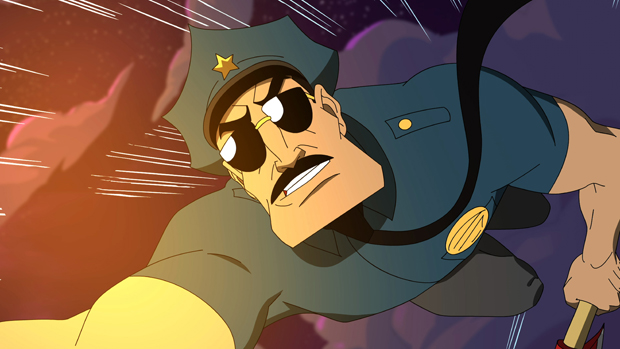