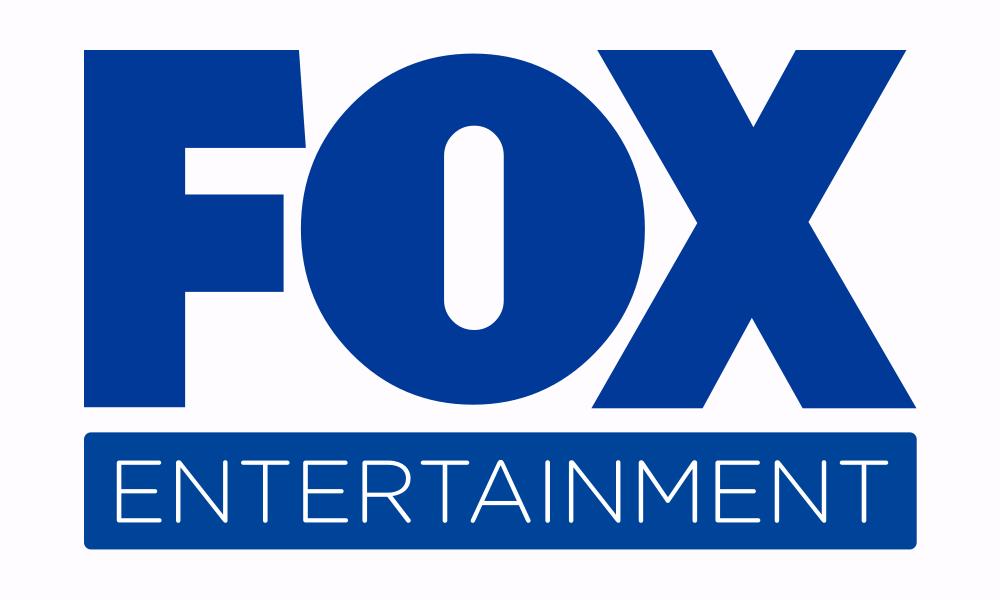 Fox continues to build its TV animation pantheon by entering development on Demi-God, a new hybrid live-action/animation single-camera comedy from Bella and the Bulldogs writer Katie Greenway. The network has given Greenway — who will serve as writer and executive producer — a script commitment and is developing the series at Fox Entertainment.

Demi-God is centered on a powerless fast food employee who escapes her daily drudgery through the fantasy world she creates in her favorite video game. But her illusion of control slips away when a game upgrade grants sentience to the virtual townspeople.