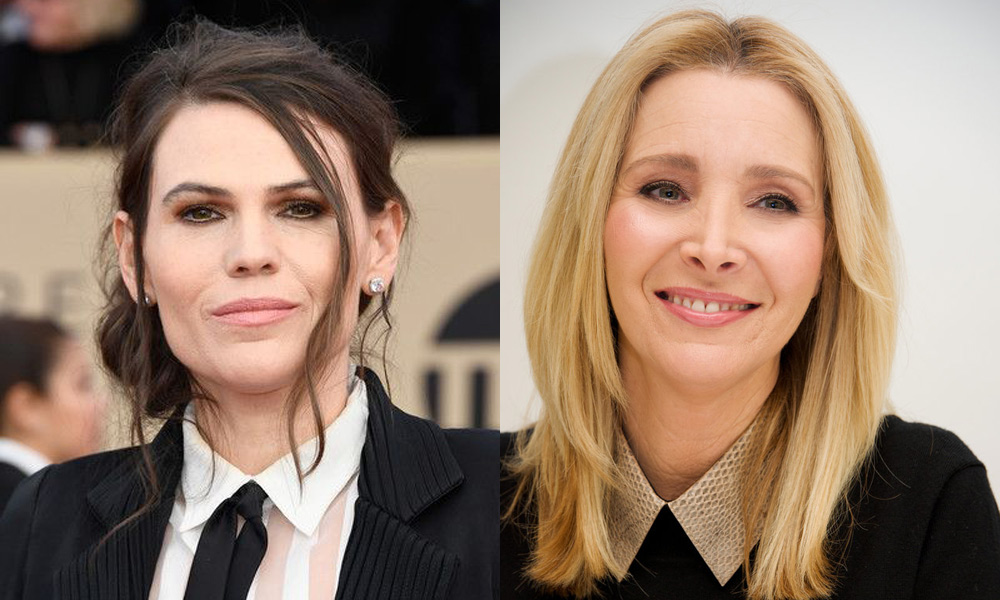 The series will be an irreverent look at human dysfunction through the eyes of a group of suburban neighborhood animals. Lisa Kudrow is attached to star alongside Clea DuVall, with Sharon Horgan, Will Forte, Nat Faxon, Tony Hale, Jason Mantzoukas, Sam Richardson, Bresha Webb and Greta Lee rounding out the cast.