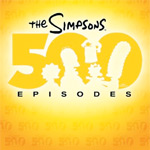 Here’s a Guinness World Record Homer and Bart Simpson would definitely get behind. Fox has announced that in honor of the 500th episode of The Simpsons, it is sponsoring a fan marathon of all 500 episodes of the show, in order on Feb. 8.

The last time this particular record was set was in 2010 when three viewers (Kevin Coon, Victor Lopez and Farris Hodo) beat out 100 other participants by watching all six season of Fox’s 24 series. That’ s right! The three die-hard fans stayed awake for 86 hours, 6 minute and 41 seconds to watch  every episode of Kiefer Sutherland-starring action show.

In order to break the 24 record, The Simpsons fans will have to watch around 200 hours of the long-running toon. It should be noted that this is lonely 64 hours short of the scientifically monitored record set for a human to go without sleep in 1965. If you’re one of the die-hard fans of Matt Groening’s zeitgeist-defining show, you should visit SimpsonsMarathon.com to sign up for the marathon screening which will take place in Los Angeles at Hollywood & Highland.  If you’re one of the lucky winners, you’ll also win $10,500 on top of the bragging rights, of course! 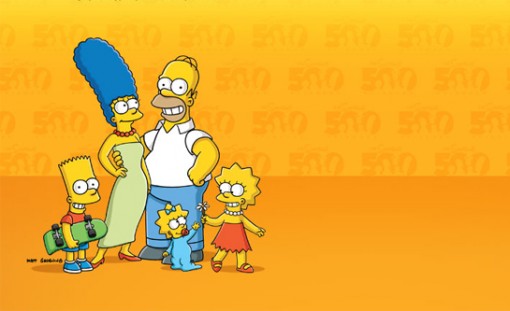