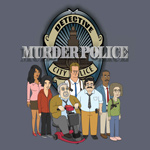 Deadline has uncovered that Fox TV’s so-called Animation Domination has been further diminished by a decision to scrap the intended fall newcomer Murder Police from the line-up. The 2D animated comedy created by David A. Goodman and Jason Ruiz follows a dedicated by inept detective and his variably flawed colleagues in a city precinct, with a cast featuring Ruiz, Jane Lynch, Wilmer Valderrama, Will Sasso, Chi McBride, Peter Atencio and Justina Machado. Word is that Fox will continue filling the 13-episode show order, which Bento Box is producing, with an eye to shopping it to other networks.

The police procedural spoof set for the Sunday night block was the channel’s first toon pick-up in over two years, since the ill fated Allen Gregory and Napoleon Dynamite which were both scrapped halfway through their first seasons. Deadline notes that with Seth MacFarlane’s The Cleveland Show and American Dad! departing (canceled and moving to TBS, respectively), there will only be three shows returning to the Animation Domination block (The Simpsons, Family Guy and Bob’s Burgers, which recently got a fifth season OK).

This raises the question of whether, having launched the new Saturday late-night block Animation Domination High-Def (ADHD), Fox will maintain two separate evening toon runs, move some ADHD material over to the original, or blend the content into one branded block. 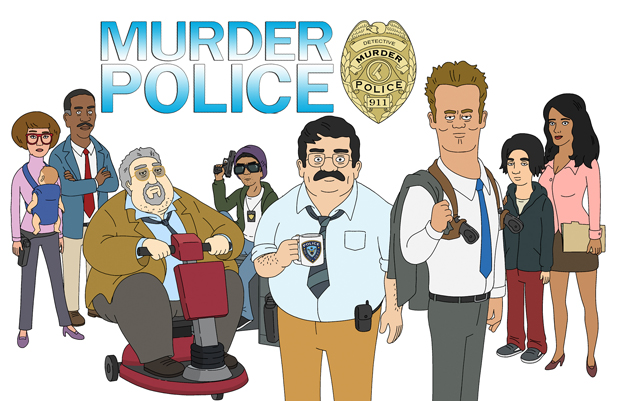