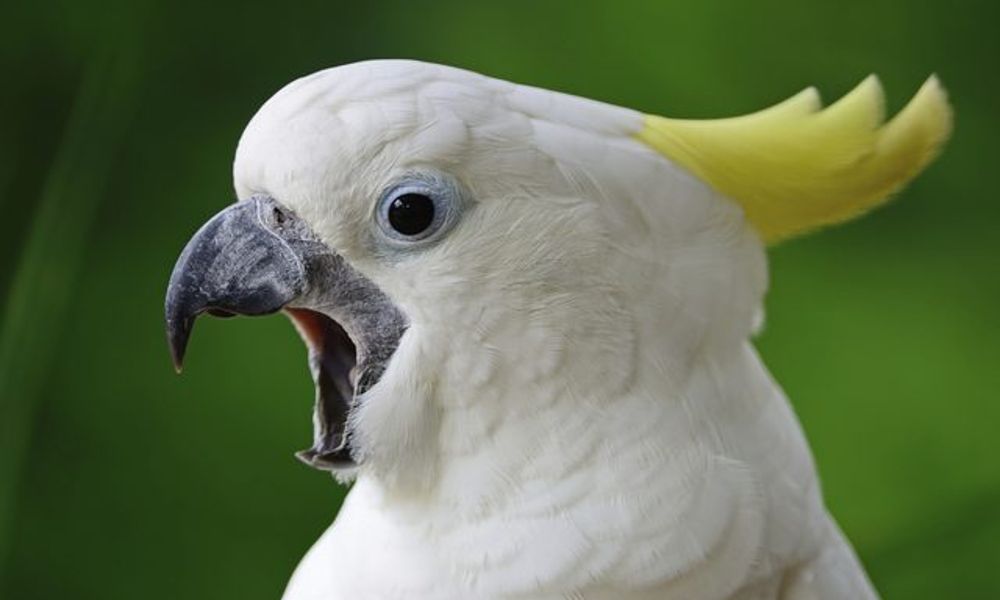 A cockatoo excited to finally see a relatable character on TV.

A new animated comedy from Jack Amiel and Michael Begler (creators/exec producers of The Knick) has joined the ever growing toon development slate at Fox. Titled Cocky, the concept centers on Bert, a rideshare driver with a Ph.D and no filter who is “the smartest idiot in the world,” and the consequences he faces living with the world’s most insecure, overly-sensitive talking cockatoo.

Amiel and Begler are writing, and exec produce alongside Oscar winner Michael Sugar (Spotlight, The Knick, The OA). Cocky is a co-production of Fox Entertainment and its animation studio Bento Box Entertainment (Bob’s Burgers). The series marks the first foray into animation for all three EPs. Beside the Emmy-winning series The Knick, Amiel and Begler’s writing and producing credits include Minor Adjustments, The Jeff Foxworthy Show, Raising Helen and 2006’s The Shaggy Dog.