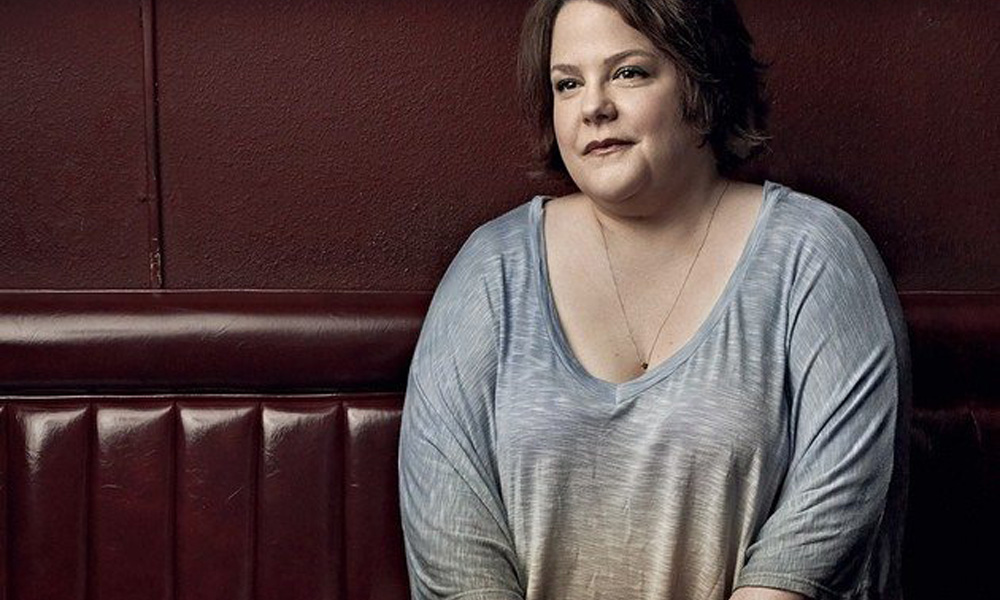 “Emily Spivey has the uncanny ability to observe the simplest qualities of everyday life, framing together bold characters and hilarious stories built around warmth and heart,” said Michael Thorn, President, Entertainment, Fox Broadcasting Company. “Having grown up in a close-knit southern family, she has a deep well of material that has inspired her to create this show, with a phenomenal cast, headlined by Kristen, Maya, Jillian and Ike. As home to television’s most iconic animated families – the Simpsons, Griffins and Belchers – we’re thrilled to welcome the Harts to FOX.”

Bless the Harts follows a group of Southerners who are always broke as a joke, and struggling for the American dream of status and wealth. What they don’t realize is that they’re already rich, in friends, family and laughter.

In addition to her Emmy win for SNL, Spivey received an additional eight Primetime Emmy Award nominations, including two in 2011 for The Women of SNL and Parks and Recreation. Her work on SNL also earned multiple WGA Awards. In the animation realm, Spivey was a story editor and writer on King of the Hill, and voiced the Concierge in The Awesomes.

Lord and Miller will produce this project through their Lord Miller Productions banner, with the company’s Aubrey Lee overseeing the project. The duo are also at work on upcoming animated feature films Spider-Man: Into the Spider-Verse, which will hit theaters this December, and The LEGO Movie 2: The Second Part, slated for release in February 2019. They are repped at UTA and Ziffren Brittenham. 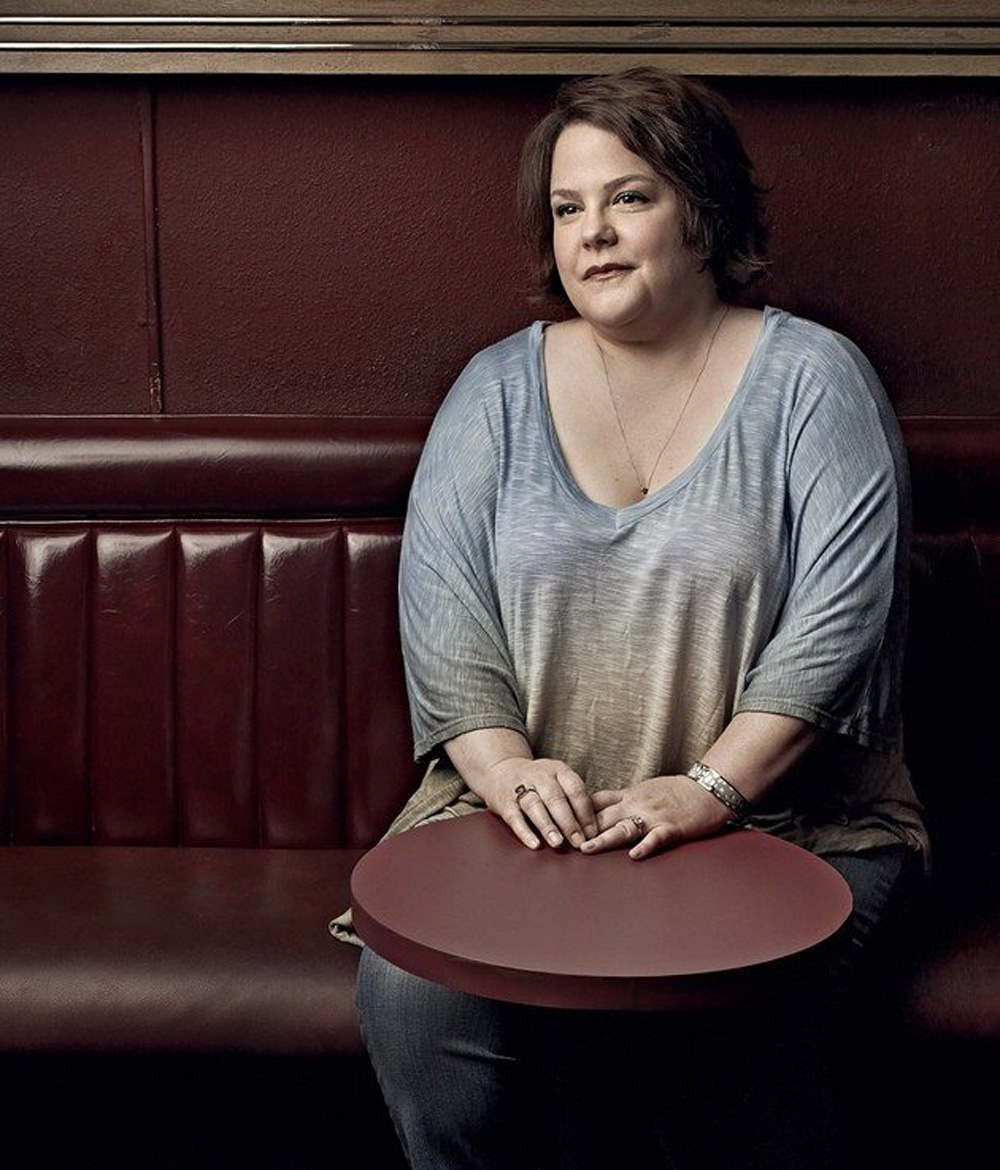