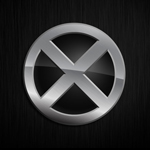 Marvel’s invasion of the airwaves is intensifying with the announcement that Fox is developing a series tentatively titled Hellfire and its sister network FX has ordered a pilot for a series titled Legion — both related to the X-Men universe.

Legion introduces David Haller, who has struggled with mental illness since he was a teenager. Diagnosed as schizophrenic, David has been in and out of psychiatric hospitals for years. But after a strange encounter with a fellow patient, he’s confronted with the possibility that the voices he hears and the visions he sees might be real.

Hellfire, meanwhile, is set in the late 1960s and follows a young special agent who learns that a power-hungry woman with extraordinary abilities is working with a clandestine society of millionaires – known as The Hellfire Club – to take over the world.

Hellfire is a co-production of 20th Century Fox Television and Marvel Television. Evan Katz, Manny Coto, Patrick McKay and J.D. Payne are co-creators. McKay and Payne will write the pilot script, based on a story by Katz, Coto, McKay and Payne.

Shuler Donner, Singer, Kinberg, Loeb and Chory will executive-produce the pilot, alongside Katz and Coto, who will serve as showrunners.

For those needing a refresher, David Haller’s Legion was introduced in the mid-1980s as the son of Charles Xavier. A mutant with immense power and split personalities, Legion was an unpredictable opponent for the X-Men and their allies and his actions set in motion the events of the epic Age of Apocalypse series in 1995.

The Hellfire Club are opponents of the X-Men stretching back to the iconic Dark Phoenix comic book story of 1980. They also were seen in Matthew Vaughn’s 1962-set feature film, X-Men: First Class. 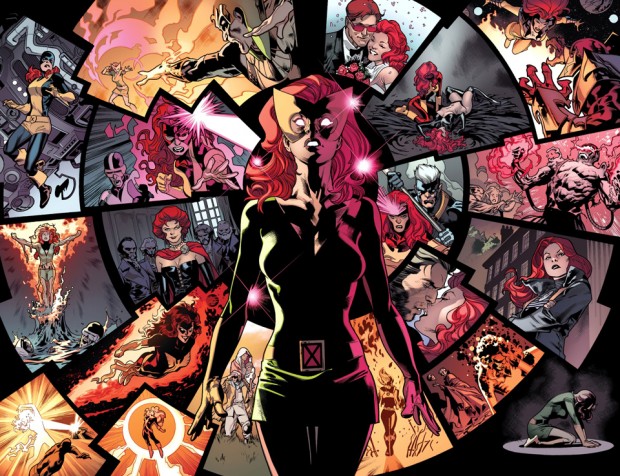