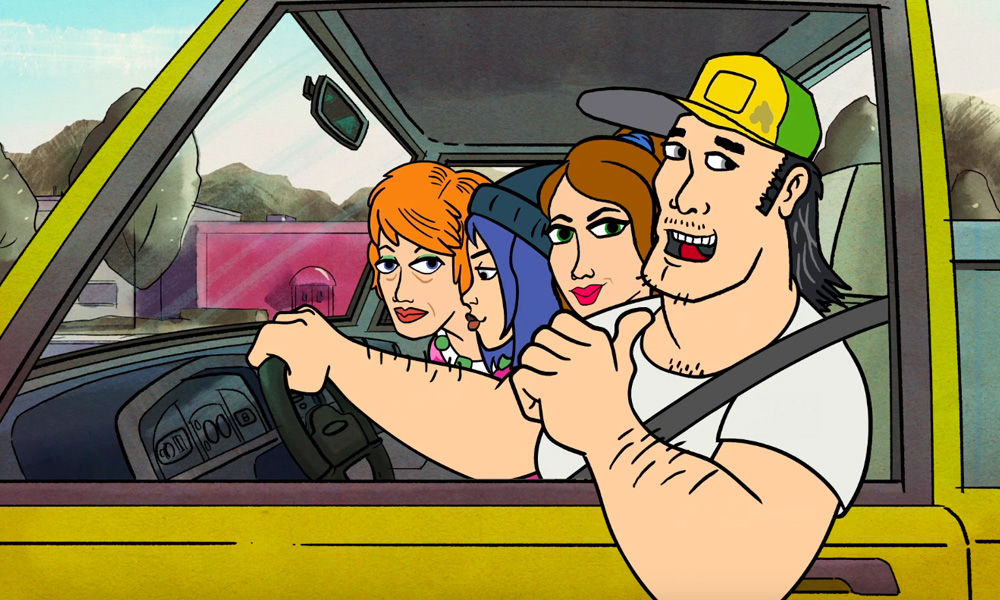 FOX TV has announced its fall premiere dates for 2019-2020. The season will kick off with the 71st Primetime Emmy Awards, airing live coast-to-coast from Microsoft Theater at L.A. LIVE on Sunday, September 22 (8 p.m. ET/5 p.m. PT) — co-produced by Don Mischer Prod. and Done+Dusted. Nominations will be announced July 16.

Created and executive-produced by Emmy Award winner Emily Spivey (The Last Man on Earth, Parks and Recreation, Saturday Night Live), Bless the Harts follows the Harts, a Southern family that is always broke, and forever struggling to make ends meet. They one day hope to achieve the American dream, but they’re already rich – in friends, family and laughter.