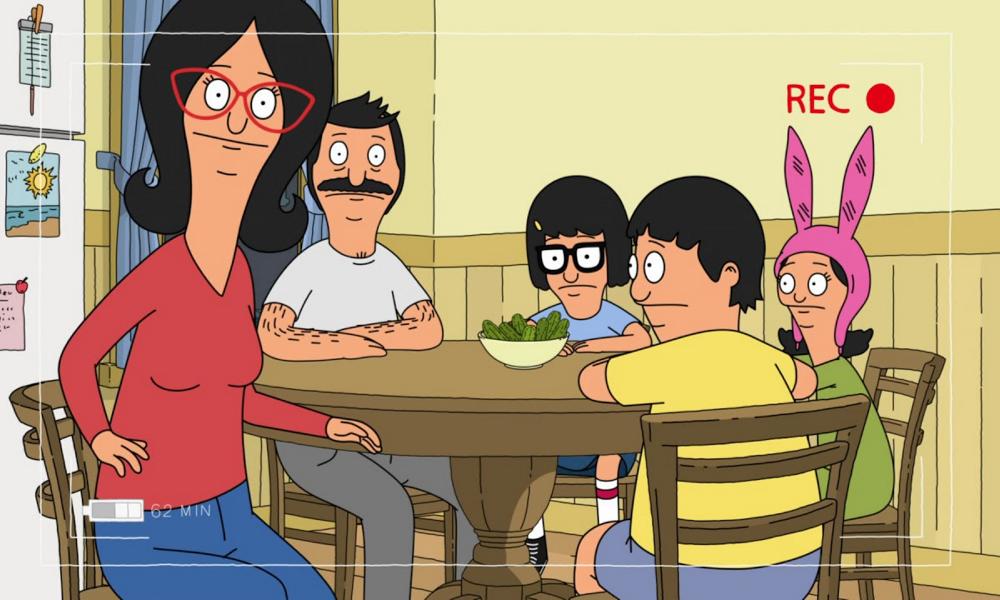 Responding to real-time shifts in the marketplace, FOX, this season’s #1 network among Adults 18-49 and the only network to experience year-to-year growth in the demo and Total Viewers, is announcing its Fall 2020 schedule. The programming slate includes Season 4 of TV’s #1 series, The Masked Singer, new drama series Next and Filthy Rich, as well as all-new seasons of returning animated series The Simpsons (S32), Bless the Harts (S2), Bob’s Burgers (S11) and Family Guy (S19), along with Gordon Ramsay’s hit cooking competition series, Masterchef Junior. Also making its network television debut is police drama L.A.’s Finest, starring Jessica Alba and Gabrielle Union, along with the third installment of Cosmos, entitled Cosmos: Possible Worlds.

In midseason, original programming includes 9-1-1 and the #1 new drama 9-1-1: Lone Star; along with new comedy Call Me Kat, starring Mayim Bialik and executive-produced by Bialik and Jim Parsons; and new animated comedies The Great North and Housebroken. Also part of FOX’s 2020-2021 programming slate are all-new seasons of animated comedy Duncanville, starring and executive-produced by Amy Poehler; and Ramsay’s Hell’s Kitchen.

“The effects of this global health crisis leave no business unaffected. As a media company that prides itself on an entrepreneurial spirit and the focus that comes with doing fewer things better, we mobilized, swiftly creating an entirely new, original-programming lineup for the fall to share with our partners this upfront,” said Charlie Collier, CEO, FOX Ent. “In remote meetings with advertising and marketing partners over recent weeks, we sought to listen first and understand each partner’s unique concerns. Our primary goal is to help them back to business, so in turn, the message we’ve shared is one of relative stability on FOX, combining the best of primetime sports and entertainment with which to help our partners and their customers back to market.”

“Now more than ever, consistency, results and stability take on an all new emphasis,” said Marianne Gambelli, President, FOX Ad Sales. “FOX is primed and ready for the fall with a great deal of stability across our entire programming lineup, featuring premium content that continually resonates with viewers, and the necessary scale that builds demand and produces results. During these uncertain times, we remain focused on the individual business needs of our partners and will continue to work with them to develop custom solutions with our unmatched offerings of assets to help drive their businesses forward.”

The 2020-2021 season will see several milestones for FOX series, including the 350th episode of Family Guy and the 200th episode of Bob’s Burgers.

The longest-running primetime scripted show in television history, The Simpsons exploded into popular culture in 1990 and has remained one of the most groundbreaking and innovative entertainment franchises, recognizable throughout the world. Homer (Dan Castellaneta), Marge (Julie Kavner), Bart (Nancy Cartwright), Lisa (Yeardley Smith) and Maggie are instantly identifiable TV icons. Rounding out this cast of characters are many beloved Springfield residents, including tavern proprietor Moe Szyslak (Hank Azaria) and nuclear power plant owner Mr. Burns (Harry Shearer). The Emmy, Annie and Peabody Award-winning animated comedy will begin its 32nd season this year.

Created and executive-produced by Emmy Award winner Emily Spivey, and featuring a voice cast of comedy all-stars, including Kristen Wiig, Maya Rudolph, Jillian Bell, Ike Barinholtz and Kumail Nanjani, animated comedy Bless the Harts follows the Harts, a Southern family that is always broke, and forever struggling to make ends meet. They one day hope to achieve the American dream, but they’re already rich – in friends, family and laughter.

Bob’s Burgers follows Bob Belcher (H. Jon Benjamin) and his ever-quirky family who together run the restaurant Bob’s Burgers. In addition to its 2019 Emmy Award nomination for Outstanding Animated Program, the series has been nominated in the same category in 2014, 2015, 2016, 2017 and 2018, having won the award twice (2014 and in 2017). The series also recently was nominated for a Critics’ Choice Award and an Annie Award. In addition to Benjamin, Bob’s Burgers features the voices of John Roberts, Kristen Schaal, Eugene Mirman, Dan Mintz and Larry Murphy. Bento Box Entertainment serves as the program’s animation studio.

Family Guy continues to entertain its die-hard fan base with razor-sharp humor, spot-on parodies, spectacular animation and orchestra-backed original music. Since its debut in 1999, the series has reached cult status among fans, and its breakout star, a talking baby, has become one of the greatest TV characters of all time. Family Guy has racked up numerous awards, including an Emmy Award nomination for Outstanding Comedy Series, only the second animated series in television history to be honored with such a distinction. Most recently, series creator and lead voice actor Seth MacFarlane (voices of “Peter Griffin,” “Stewie Griffin,” “Brian Griffin” and “Glenn Quagmire”) won the 2019 Emmy Award for Outstanding Character Voice-Over Performance. Cast member Alex Borstein (“Lois Griffin”) won the 2018 Emmy Award in the category; MacFarlane also was nominated that year. He won the 2017 and 2016 Emmy Award in the category, and was nominated from 2013 to 2015.