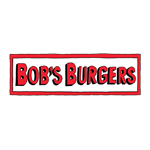 “Six seasons in, the Belchers have become one of America’s most beloved TV families and we are so happy to keep them in the fold for another two seasons,” said David Madden, president of entertainment for Fox Broadcasting Company, who made the announcement. “Bob’s Burgers is hilarious, warm, smart, inventive — critics love it and so do fans. Loren, Jim [Dauterive] and the brilliant voice cast continue to surprise us in the best ways, and we look forward to seeing what Bob and the family will cook up in seasons Seven and Eight.” 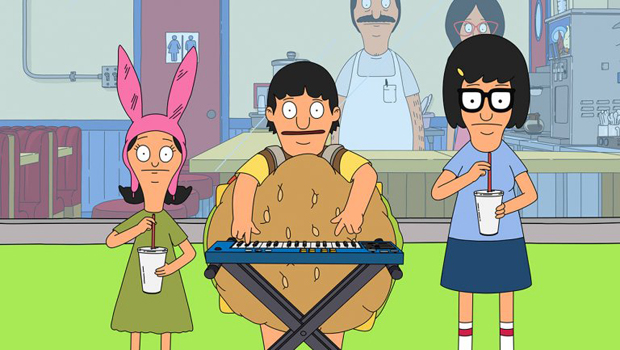