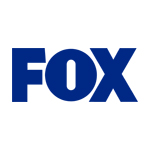 The Broadcast Television Journalists Association has unveiled its list of nominees for the 2014 Critics’ Choice Awards, taking place June 19 at the Beverly Hilton. While live-action fare Fargo, Masters of Sex, The Big Bang Theory and The Good Wife raked in the majority of nods, Fox Television earned the distinction of having the most shows nominated in the Best Animated Series category: 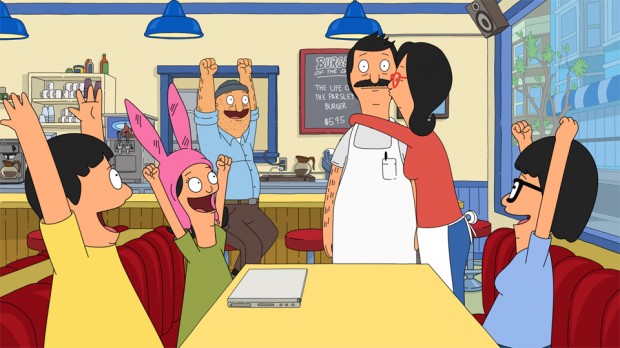