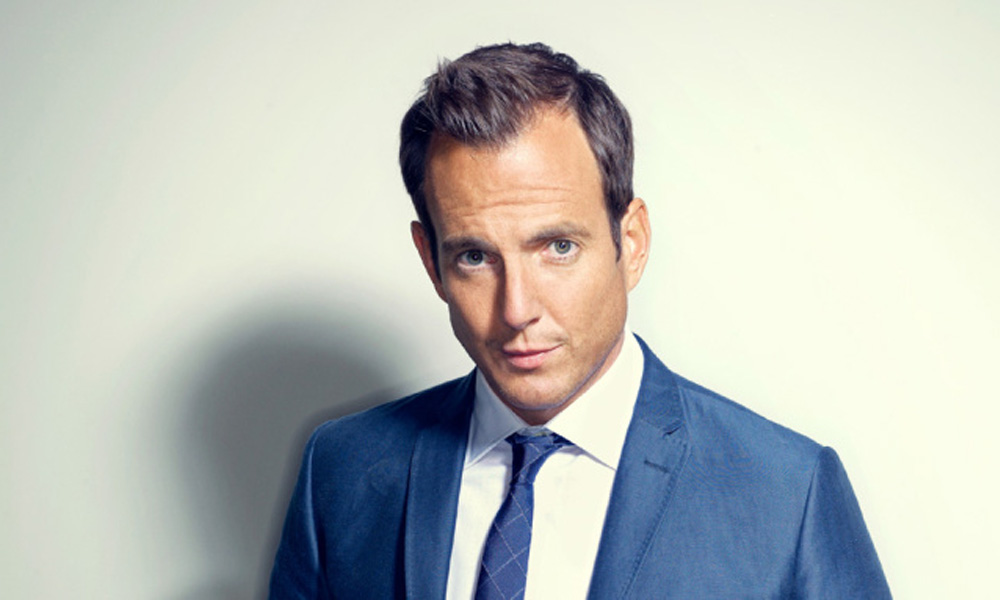 Fox is in development on another new animated comedy series, Variety reports. Dubbed Temporary Humans, the show centers on a hapless 20-something named Jake who finds himself with an unusual roommate situation after he rescues naked and amnesiac Sammy from an explosion in a lake.

The project comes from writers and executive producers Marc Sloboda, Evan Hill and Nick Bailey. Will Arnett and Marc Forman are exec producing through Electric Avenue (which is under a first-look deal with Sony Pictures TV). Peter Principato and Charlie Sanders are also exec producers. Temporary Humans will be produced by Fox Entertainment and Sony.

The show’s creators originally met in college and have collaborated on comedy shorts ever since. Most recently, their post-apocalyptic comedy Omega House scored the Best Animated Project award in the New York Television Festival’s 2018 pilot competition and scored a development deal with Comedy Central.

Arnett is well known to animation fans, voicing the lead in Netflix hit BoJack Horseman, LEGO Batman in the animated LEGO-verse, and numerous other roles on films and series including The Nut Job 1 & 2, Ratatouille, Horton Hears a Who!, Monsters vs. Aliens, Despicable Me, Teen Titans GO! To the Movies and Sit Down Shut Up, in addition to his many live-action credits. He has also been a producer on BoJack and the Teen Titans GO! Movie. Arnett is set to host and exec produce Fox’s upcoming competition show Lego Masters, and will voice a character in the 2021 monster wrestling movie Rumble.