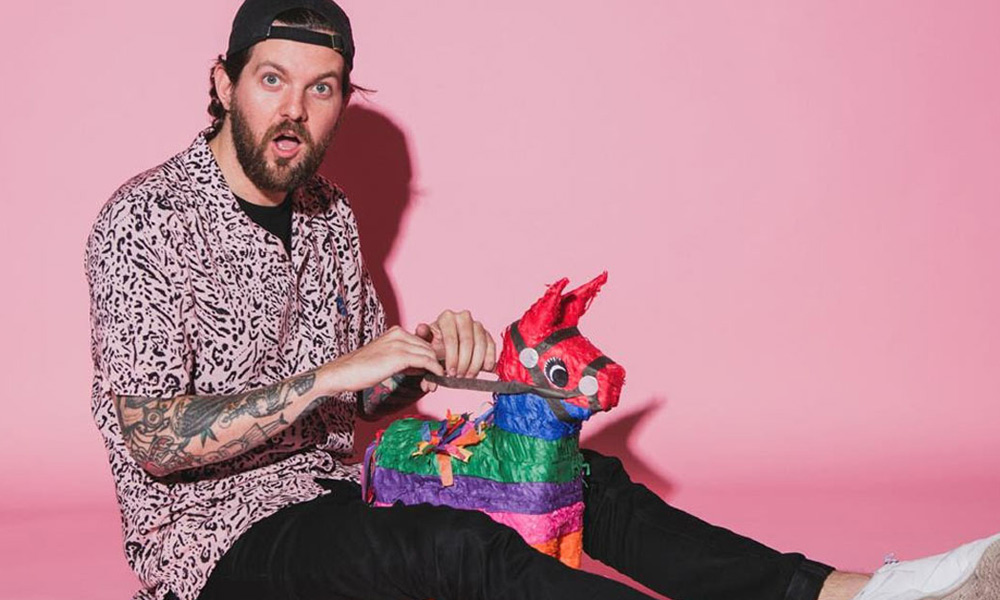 Twentieth Century Fox TV is looking to add another animated comedy to its lineup. In development is Gerald’s World, an original concept co-created by DJ, producer and actor Dillon Francis and writer Spencer Porter (Family Guy, We Bare Bears). The toon is based on Francis’ piñata best friend, Gerald, who has become a favorite with the DJ’s fans on social media.

Gerald’s World will be executive produced by Francis and Porter. McG and Mary Viola are producing through Wonderland Sound and Vision, along with Corey Marsh.

Francis is known for pioneering the Moombahton music genre. He has headlined festivals such as Coachella, Lollapalooza, Ultra, EDC, Hard Summer and Electric Zoo, and has worked alongside the likes of DJ Snake, G-Eazy, Martin Garrix, Major Lazer, Calvin Harris and Zedd.

In addition to writing for Family Guy and We Bare Bears, Porter served as assistant to Fox favorite Seth MacFarlane on the former series, American Dad! and The Cleveland Show.