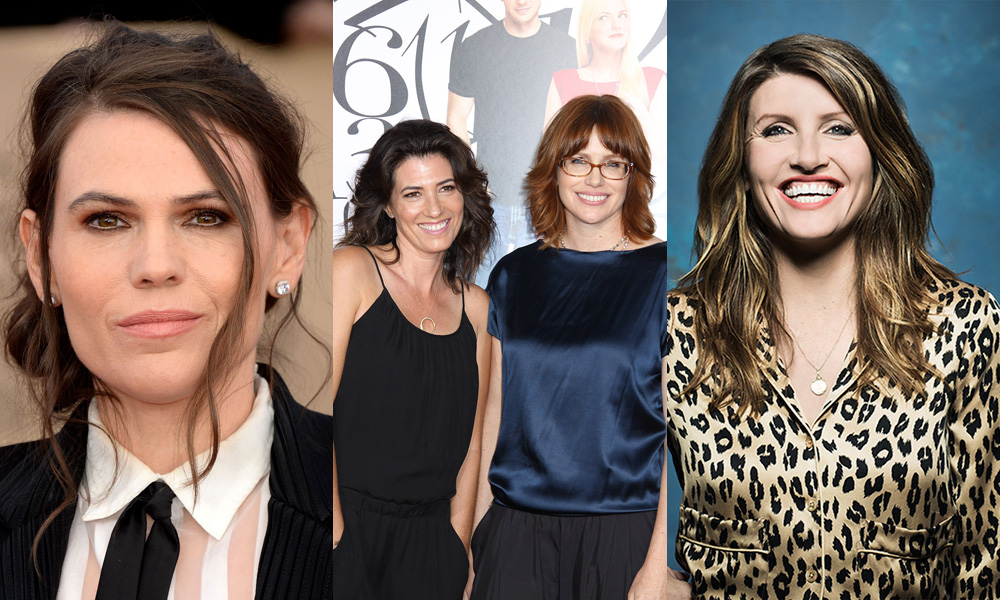 FOX continues to sharpen its claws in the fight to score the next big adult-animation hit, landing a script and presentation order for comedy concept Therapy Dog. The series will center on a dog named Honey who runs group therapy sessions for neighborhood pets to help them manage the neuroses caused by their owners — and each other.

The idea was sparked on the set for Veep season 5, when DuVall told Crittenden and Allan that she thought life with her cat would be easier if they could understand each other better. The trio (two dog owners and one cat owner) took the concept to longtime collaborators Horgan and Kaplan (Bad Mom, Divorce).