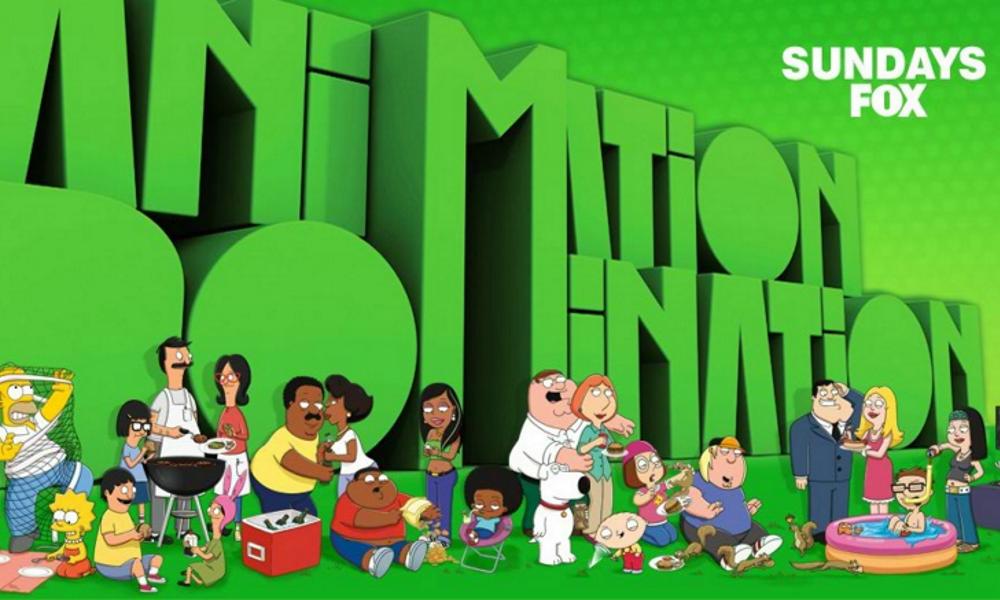 Premiering this Sunday, April 19, at 10 p.m. ET/ 7 p.m. PT on Caffeine at caf.tv/AnimationOnFox, the hour-long program will feature episode recaps and interviews with guests, including creators, producers, writers and casts of FOX’s animated series The Simpsons, Family Guy, Bob’s Burgers, Bless the Harts, Duncanville and more. Scheduled to run for five weeks until the end of this broadcast season, the Anidom Beyond Show will also include real-time interaction between fans, Richter and his guests vis-à-vis Caffeine’s user interface platform.

The Anidom Beyond Show will be co-produced remotely by Caffeine Studios and FOX Entertainment, with Caffeine overseeing physical production of the series. It will be exclusively available on Caffeine for 24 hours, after which it will be posted on FOX NOW and FOX.com.

“I love animation, and I love working in animation doing cartoon voices. And now with this recap show, I plan to become the Barbara Walters of animation interview shows,” said Richter.

“We’re excited to join forces with Caffeine on this new series,” said Michael Thorn, President of Entertainment, FOX Entertainment. “Animation Domination enjoys one of television’s most loyal followings, with its cultural influence reaching far beyond the linear world and deep into the digital universe. With Andy at the helm, the Anidom Beyond Show will even further extend our brand’s legacy by introducing it to a new legion of fans in a fun and innovative way.”

“Fans of Animation Domination are incredibly engaged with every aspect of each show and Caffeine gives them a way to engage in a new, interactive format,” said Ben Keighran, Caffeine’s founder and CEO. “On the Anidom Beyond Show fans can hang out with their friends, learn about behind the scenes details, and ask Andy and his guests the questions that they’ve always wanted to ask but had never been able to.”

Actor and writer Andy Richter returned to his role as announcer and sidekick to Conan O’Brien on Conan when it premiered on November 8, 2010. Richter rose to fame in 1993 as O’Brien’s sidekick on Late Night with Conan O’Brien and reprised this role on The Tonight Show with Conan O’Brien, which premiered in 2009. In addition to numerous primetime guest-starring roles, Richter starred in the Emmy-nominated series, Andy Richter Controls the Universe for FOX and Andy Barker, P.I. for NBC. His feature film work includes Robert Altman’s Dr. T & The Women, Cabin Boy, Scary Movie 2, Elf, Talladega Nights, Blades of Glory and Semi-Pro. He can be heard as the voice of Mort in DreamWorks Studios’ Madagascar films, as well as the Nickelodeon series, Penguins of Madagascar and All Hail King Julien. 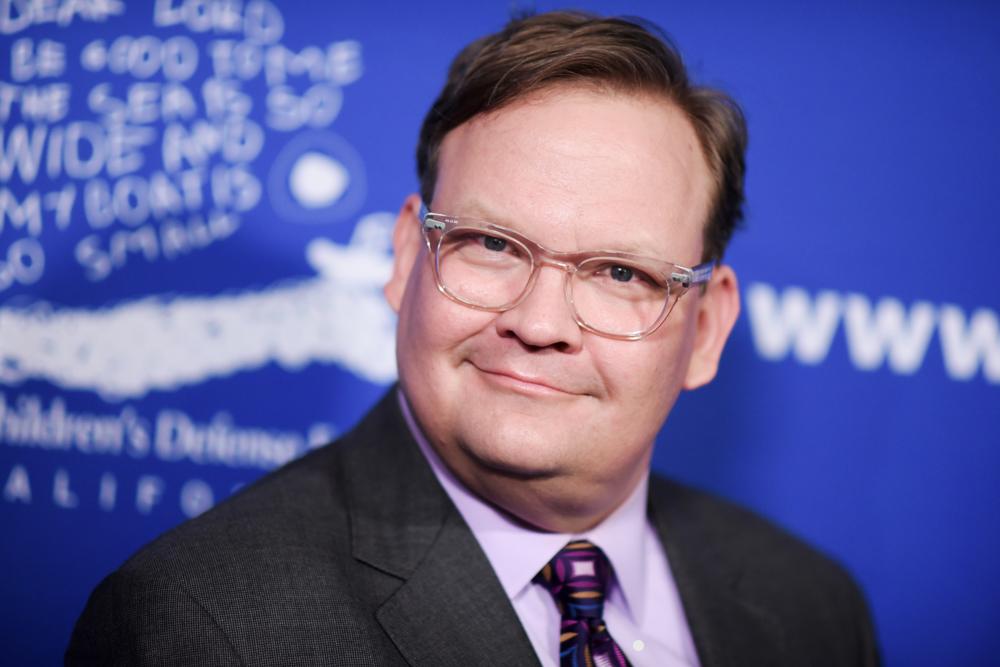